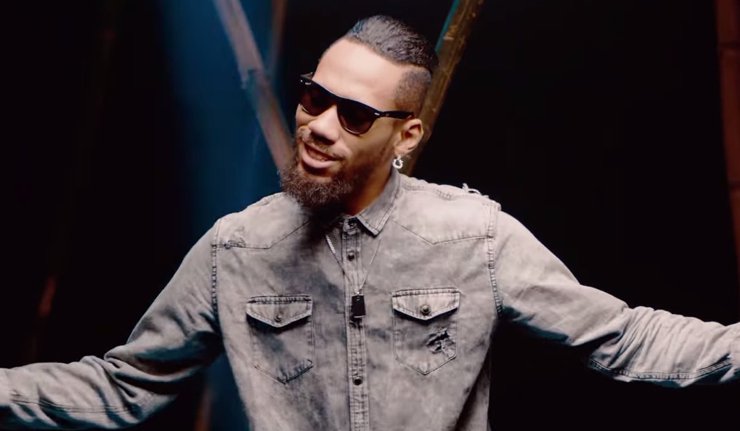 Fada Fada singer, Phyno, got shocking nods of disapproval and dissatisfaction from his fans as he walked back to his sit after receiving his award for Song of the Year.

In what seemed to be a surprising change of fortune, Phyno who had received a massive applause from his fans and other guests at the event while he was called upon to receive his award, was later massively booed as a result of the physical and general disposition he displayed to and after receiving the award. Phyno Phyno who went to receive the award in the company of three associates, displayed an attitude which suggested pride and arrogance.

After receiving the award, he proudly claimed he had nothing to say but “Thank you”, dropped the microphone and walked off the stage in the wrong direction, instead of going backstage just as other award recipients. Dissatisfied with his actions, his fans and other guests booed him while urging him to go back and pass through the backstage as his other colleagues.

Instead, Phyno turned a deaf ear and walked back to his seat in a rather proud manner. Words on the mouth of many of his fans suggested that it is possible he wasn’t satisfied with the award category he won or he was beginning to feel too big for the prestigious Headies award just like his industry colleague, Tekno, who was disqualified from the Next Rated nomination list because of his arrogance

Phyno booed at Headies by fans was last modified: December 25th, 2016 by Reporter