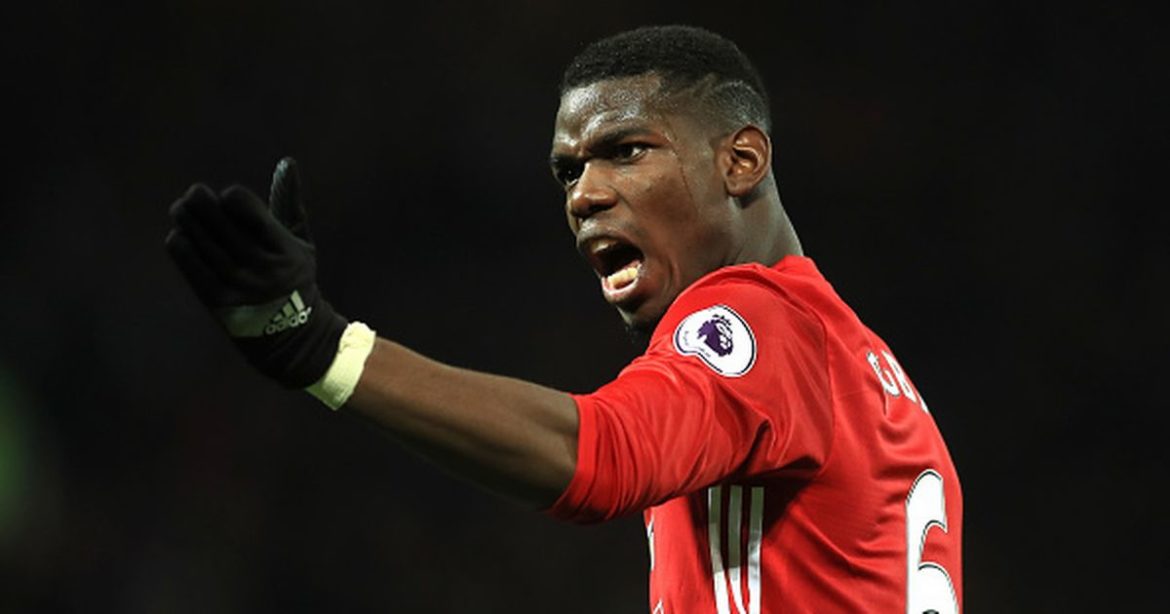 Manchester United boss Ole Gunnar Solskjaer has revealed that Paul Pogba will be welcomed back into first-team training next week after making a full recovery from a serious ankle injury.

Pogba has not played for the Red Devils since coming on as a substitute during a 4-1 home victory over Newcastle on December 26 and underwent surgery on the niggling issue in January.

The World Cup winner has only featured in eight matches across all competitions this season, with his last start coming against Arsenal way back in September.

Questions have been asked over the 26-year-old’s future in recent weeks, as Real Madrid and Juventus continue to be linked with summer moves for a player who has less than 18 months left to run on his current contract at Old Trafford.

It has been suggested that Pogba may have already played his final game for United, but Solskjaer is expecting him back on the pitch just in time for the business end of the campaign to get underway.

The Norwegian told a press conference on Wednesday: “Paul’s still working with the physios outside. He won’t be training with the first-team until next week, so then let’s see how long that will take. But he’ll need some time to train, to get his… call it football fitness back.”

Solskjaer also confirmed that United will likely be without summer signings Daniel James and Aaron Wan-Bissaka for an FA Cup fifth-round clash with Derby at Pride Park on Thursday.

He said: “[Daniel James] he’ll probably miss out on this one as well, Marcus [Rashford] and Paul are still out and I think Aaron might be struggling. He’s got a test today but he struggled in our last game against Everton with his back, so he might be out.”

The Red Devils will be aiming to bounce back from a 1-1 draw away at Everton when they take on the Rams, with David de Gea, should he start against Derby, likely to be under the spotlight following another high-profile mistake.

The Spaniard was guilty of dawdling on the ball before seeing a clearance diverted into his net by Dominic Calvert-Lewin, which marked his seventh error leading to a goal in the Premier League since the start of last season.

Some fans and experts have called for No.2 goalkeeper Sergio Romero to be drafted in ahead of De Gea but Solskjaer says the 29-year-old still enjoys his full confidence.

When asked who will start between the sticks against Derby, Solskjaer responded: “It’s not a given of course, and Sergio has done well in the games he’s played definitely, but I have no qualms about playing David in every game, to be fair.