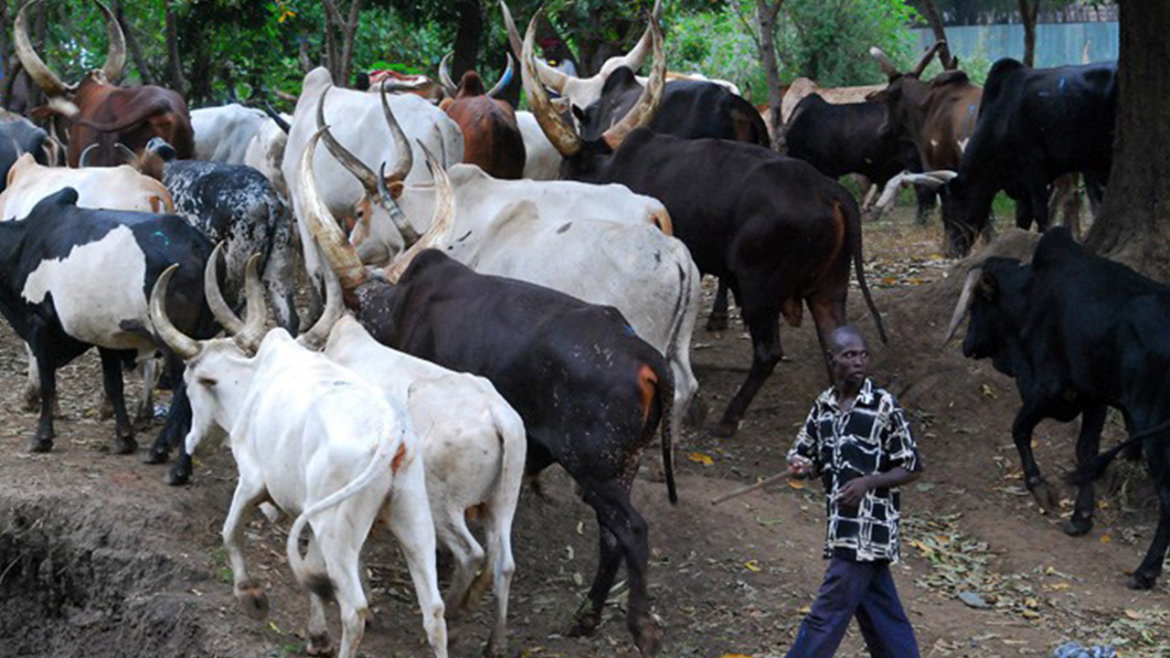 The police in Kano has said arrested seven cattle rustlers and recovered ammunition from them.

Commissioner of Police in the state, Habu Ahmed Sani, said this while the suspects were paraded alongside other criminal suspects.

He said the suspects arrested in connection with the 10 kidnapped children had been rescued in Onitsha, Anambra State, and arraigned.

The commissioner said items recovered by the police during the operation included five vehicles, two motorcycles, 180 knives, 25 swords, 128 clubs and large quantity of dry leaves suspected to be Indian hemp.

He also alleged that two of the suspects abducted an 11-year-old boy, Ali Mohammed, at Kwana Hudu Quarters, drugged and buried him alive at an uncompleted building in Wase village, Minjibir Local Government.

He gave the names of the suspects as Aminu Suleiman, 29, and Abdulrashid Ishaq, 32, of Tundun Murtala Quarters, saying they were nabbed in Kaduna State.

Seven suspects including a security guard were apprehended for breaking into a warehouse at Sabon Gari Quarters where they stole tyres.

During investigation, 570 of such tyres valued at N1.5m were recovered from them.

The police boss said three suspects that specialised in breaking vehicles’ boots, who trailed a man about to wed to a bank, were arrested when they broke the boot of the victim’s vehicle and stole N480, 000, which was later recovered from them.

Following an operation by the police, 67 thugs (Yandaba) and phone thieves were nabbed after an intelligence-driven raid conducted before, during and after the just concluded Maukibi celebrations.

The suspects have been charged to court.