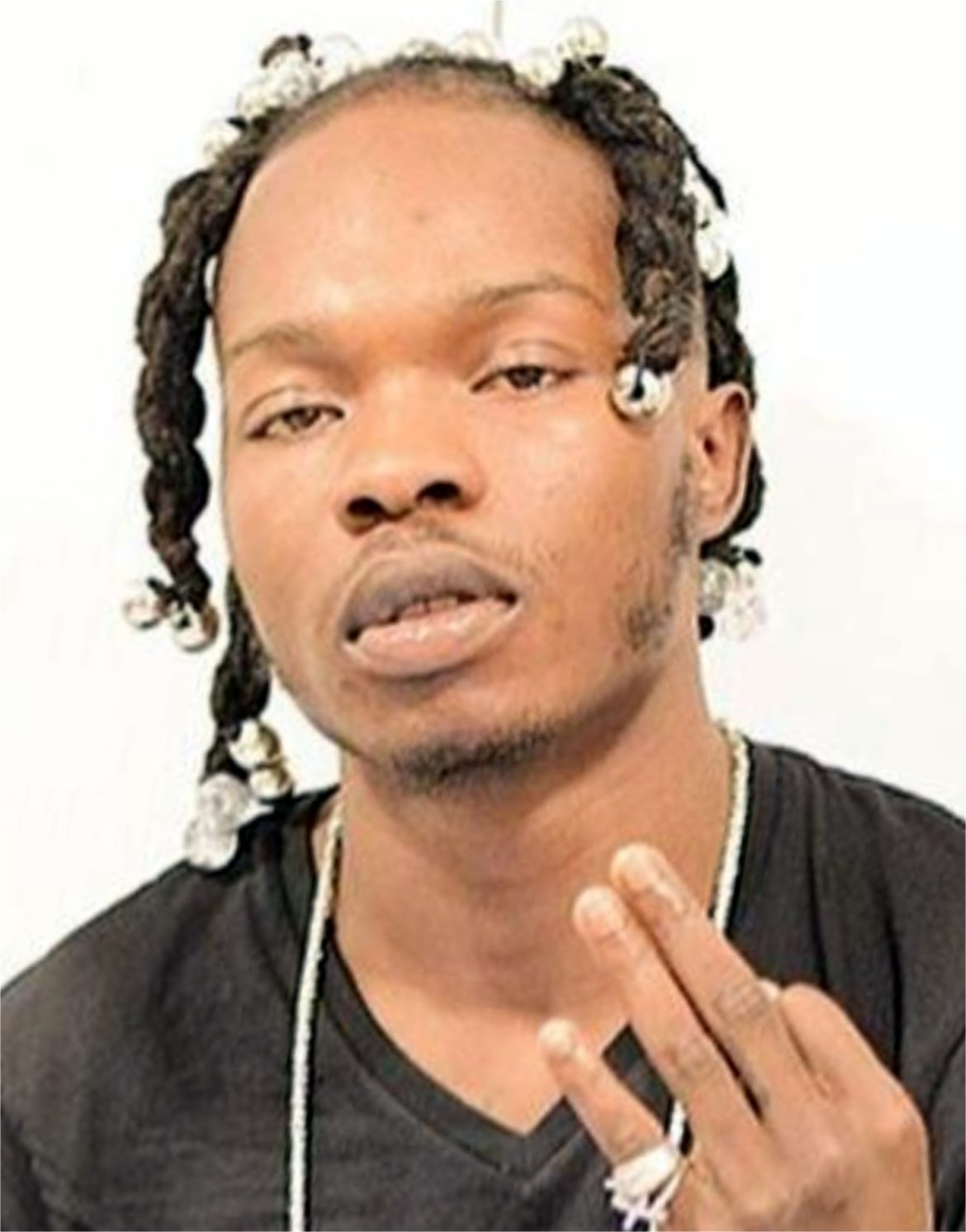 CITY PEOPLE reported how the police ordered the popular musician to submit himself for questioning after he attended a birthday party despite the lockdown in Lagos.

Naira Marley was among the celebrities that attended the birthday of Abdulrasheed Bello, the husband of actress Funke Akindele.

Both the actress and her husband on Monday pleaded guilty to hosting the party despite the coronavirus lockdown.

They were sentenced to 14 days of community service and fined N100,000 each by a magistrate court in Ogba, Lagos.

The Commissioner of Police in Lagos, Hakeem Odumosu, who confirmed that Naira Marley was in their custody, said he will also be charged to court.

Mr Odumosu said the police have launched a manhunt for the remaining persons who attended the party.