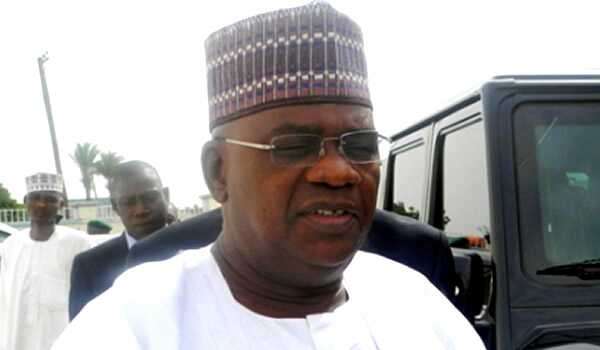 The Asokoro, Abuja home of the former governor of Gombe State, Danjuma Goje has been reportedly raided by the operatives of the Economic Financial and Crimes Commission.
According to a report by Premium Times, the anti-graft agency raided the Abuja home of Goje, a serving Senator, on Thursday evening, April 20, 2017.
It was further reported that a witness said the operatives were still at Goje’s home at about 6:05 p.m on Thursday.
ALSO READ: Court orders police to arrest Goje for failing to attend trial
64-years-old Goje is currently representing Gombe Central constituency at the Senate and is also being prosecuted for alleged corruption to the tune of N25billion while he served as Gombe governor.
Goje is currently the Chairman Senate committee on Appropriation.