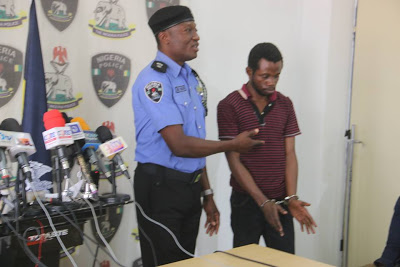 Police have rescued a nine-year-old girl, who was kidnapped on January 19, by a gang of five kidnappers in Anguwa Bala village in Kaduna State.

The suspects were arrested while demanding N500,000 ransom after kidnapping Hadiza Husseini.

Force Public Relations Officer, Jimoh Moshood, in a statement, said the victim was rescued without payment of any ransom.

“The suspects, during interrogation, confessed to the crime and admitted to the various criminal roles they played in the commission of the offence,“ he added.

He listed items recovered from them to include two locally-made Dane guns, one locally-made pistol, one short Dane gun and six live cartridges, saying they will be arraigned in court on completion of investigation