Police Reveals How 3 Children Were Raped, Murdered At Wedding 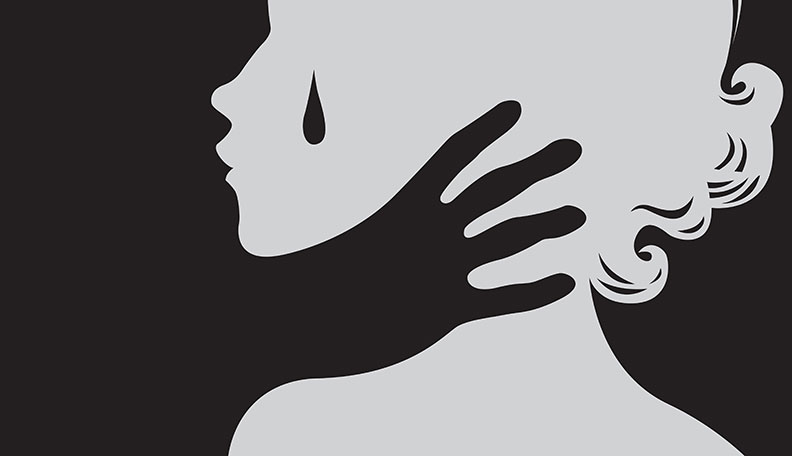 Three girls who were attending weddings in India were allegedly raped before being murdered, police said Friday, amid growing anger over sexual attacks on minors in the South Asian country.

Area police chief Ajay Bhadauria said a nine-year-old who was attending a function in Uttar Pradesh state’s Etah district was sexually assaulted and strangled by one of the cooks hired to prepare food.

Bhadauria said the accused drew the girl away from the function to an isolated place where he committed the crime.

He said that the girl’s body was found in the early hours of Friday and the accused had been arrested.

Medical tests to confirm the sexual assault were being conducted.

In a similar crime in the same district on Wednesday, a seven-year-old girl was taken away from a wedding by an inebriated staff member of the tent-decorators, raped and murdered, police said.

Police also said on Wednesday, an 11-year-old girl was raped and murdered at a wedding in Kabirdham district in the central state of Chhattisgarh.

Local police said the 25-year-old man, who was arrested, admitted to raping the girl and bashing her head with a stone.

The child rape-murders have been reported as the Indian government faces public anger over the recent cases of rape of young girls.

According to the government, there were more than 36,000 cases of rape, sexual assault and similar offences against children recorded in 2016.

Arsene Wenger to leave Arsenal after 22 Years in Charge