I Didn’t Set Out To Be An Actress – Popular Actress & Producer, SEYI EDUN (SHAI) 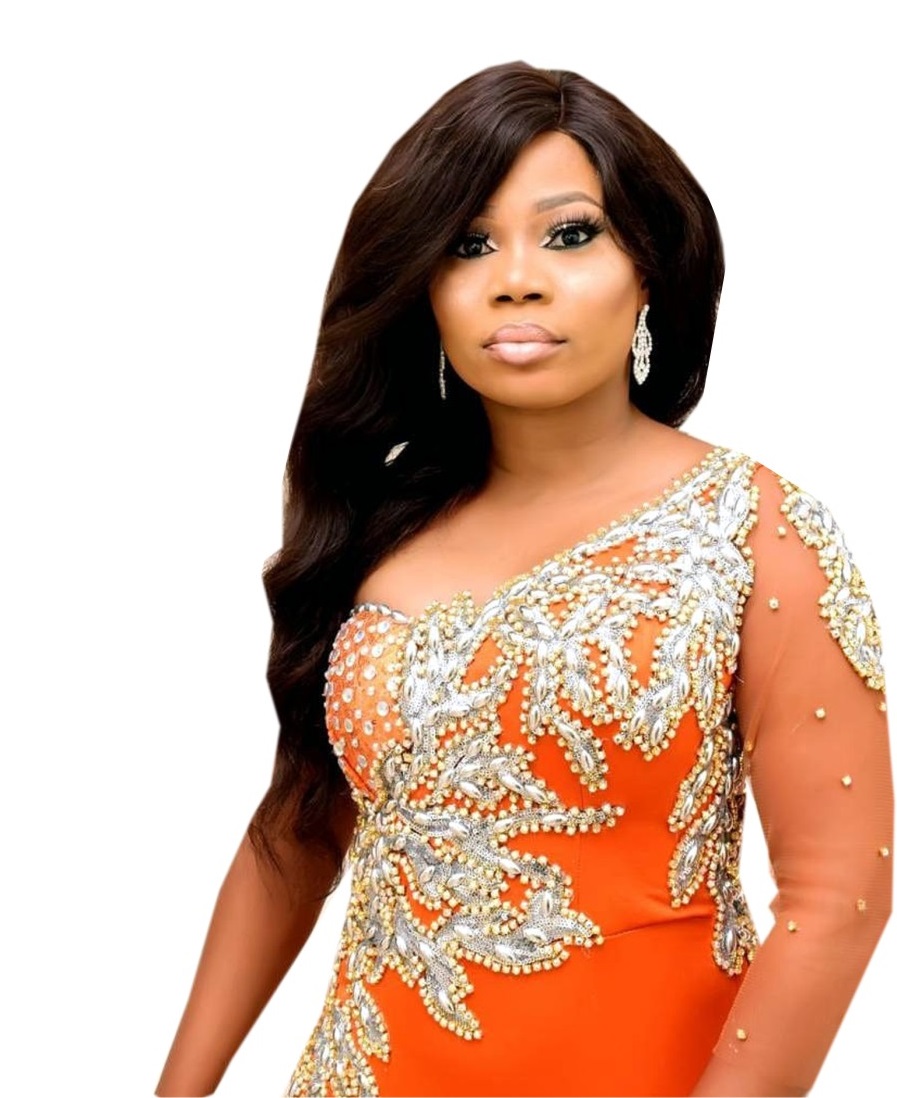 Seyi Edun is one of the popular new generation Yoruba actresses. She not only acts, she produces. And she has done quite a number of movies and has acted in many. Her nickname is Shai. She won an award as the Best Young Producer last week at the City People Movie Awards.

After the award, she spoke to City People Publisher SEYE KEHINDE about her successful career.

You won an award yesterday at the City People movie awards how did you feel when your name was called?

First, I wasn’t expecting to win in that category. However, I feel great and happy. Generally, Award is an avenue for a public figure to test his/her popularity and strengths. This that I won is an indication of growth and relevance.

Tell us about your success story in the movie industry how did it start?

I didn’t set out to be an actress. I joined the industry in 2008/2009 through my younger sister who happens to be a screenwriter. I joined the House of Wisdom caucus. I graduated in 2011 and also produced my first movie in 2011.

Tell us about your growing up years where were you born and schools attended where did you grow up?

I was born and bred in Lagos but originally hails from Ayetoro Egbado/Yewa, Ogun State part of Nigeria.

I attended Tunyo Nursery and Primary School Papa Ajaomushin and then Lagos Anglican Girls Grammar School, Surulere Lagos for my secondary education, I also attended Robertan Computer Institute Papa Ajaomushin for Computer studies, before proceeding to Olabisi Onabanjo University for my tertiary education. I had diploma in Industrial and Labour Relations and degree in Business Administration (edu)

Which movie launched you into the limelight and what year?

2014 Ejanla as produced by me and directed by Taiwo Oduala.

Tell us the titles and the years?

You have been acting now for how many years?

For a decade now.

You act and you produce How do juggle the two?

The creative world is open and unlimited. It is most safe for one to have an idea of more areas in the aspect of filmmaking. It speaks volumes about one’s expertise and growth.

Your generation seems to be taking over the movie industry. How does it make you feel?

Well, it is a positive development. It means more youths are becoming more aware of the values of storytelling. Aside from the business side of it, filmmaking goes a long way towards making one fulfilled. The prospects in this field are remarkable and unmatched.

What was the biggest challenge you faced in the movie industry?

My most challenging movie role is in Ogo Olorun. It’s a movie where I had to speak Yoruba all through. Not just conventional Yoruba, but Yoruba rooted in proverbs and folklore. It was really challenging because I wasn’t permitted to fuse English with my Yoruba. I didn’t find it easy, especially with the Yoruba proverbs.

Movie production is not easy at all. We face challenges from monetary to logistics. At times, the timeline of production doesn’t just agree with your time-table. A film of a couple of weeks may end up running into months and this may stretch the budget and make you incur more expenses. But the biggest challenge is money, getting money to bankroll your production.

I Didn’t Set Out To Be An Actress – Popular Actress & Producer, SEYI EDUN (SHAI) was last modified: September 24th, 2018 by Seye Kehinde

How I Got The Stage Name IJEBU – Yoruba Comic Actor, TAYO AMOKADE