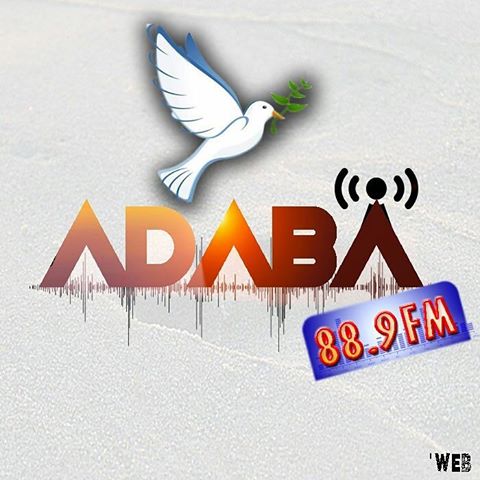 All roads lead to Akure, Ondo State Capital on Friday 24th August, 2018 as Ondo State’s first private Radio Station, Adaba 88.9FM will be celebrating 10th year anniversary and transmission in Ekiti, Kogi, Ondo, Delta, Benin, Osun and other environs in grand style.  The 10th year anniversary is a week long activities which will start on Monday, 21st with health work from Cathedral to Adaba 88.9FM Akure Office, opposite “A” division.  On Tuesday will be praise and worship at the Exclusive Hall by 2pm.

Also part of the activities  to celebrate that day is the visit to orphanage  home in Ekiti and Ondo State while the will be a novelty match by 4pm on Thursday.  According to the Chairman media committee, Mr. Dimeji  the grand finale is on Friday where Prof. Banji Akintoye will deliver the anniversary lecture by 10:00am at BAS Event Centre, opposite Coop Cocoa, Ilesha-Owo Express Road, Akure and later same day is the Dinner and Award Nite at the same venue. The dinner nite is strictly by invitation. He further said “we chose to celebrate  the 10 years this way in other to appreciate God and all our listeners  who had in the last 10 years believe in us”.