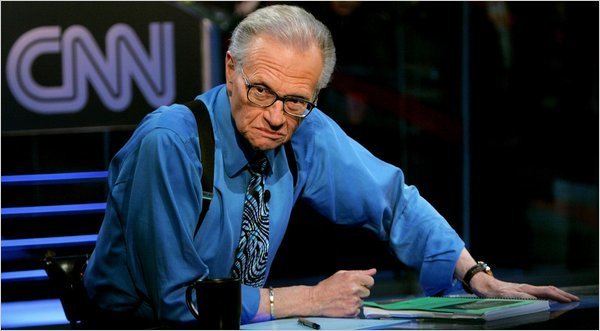 Veteran talk show host and former CNN presenter, Larry King, has Covid-19, and has been hospitalized.

King, 87, has been hospitalized at Cedars Sinai Medical Center in Los Angeles for more than a week, and is in intensive care due to the fact he has Type 2 diabetes, according to a statement released by his family.

He has also battled several heart attacks over the years and had quintuple bypass surgery in 1987.

In 2017, King revealed he had been diagnosed with lung cancer and successfully underwent surgery to treat it.

He retired in 2010. Last year, two of his children died within weeks of each other.

His son, 65-year-old Andy King, passed away of a heart attack in late July, followed by his 52-year-old daughter Chaia King, who died in August shortly after being diagnosed with lung cancer