‘Powers That Be’ Want Me To Drop Rape Charge Against COZA Pst, Fatoyinbo – Bukola Dakolo 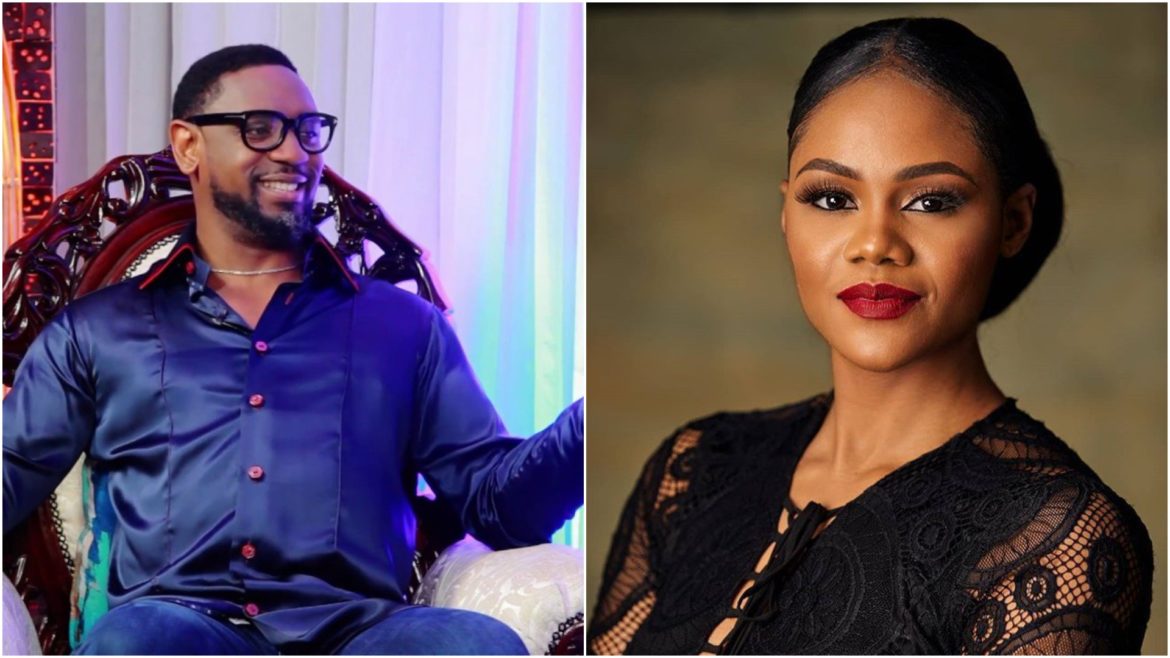 Busola Dakolo, the wife of the musician, Timi Dakolo, has said there is “pressure to bury” her rape case against the senior pastor of Commonwealth of Zion Assembly (COZA), Biodun Fatoyinbo.

Mrs Dakolo took Mr Fatoyinbo to an FCT High Court for allegedly raping her on different occasions before she turned 18 about 20 years ago.

The allegation went viral on social media, with some saying it had triggered Nigeria’s #MeToo moment.

Mrs Dakolo, who gave the update on her official Instagram page, said the Ministry of Justice has been silent since the case was referred to them for prosecution by the police.

“We have written a letter but for over a month we have no response,” she said.

“Instead, my lawyers and my family have heard about all manner of manipulation and foul play being attempted to stop the ministry from beginning prosecution immediately. Or even to get the police report manipulated.”

Mrs Dakolo, who is a photographer, thanked Nigerians for their solidarity and promised to keep pushing until justice is served.

“My name is Busola Dakolo, a survivor of one of the most horrific acts — rape. My voice will not be shut down. My case will not be silenced. I am thankful to those in and out of the police, the ministry, and corridors of power who have called in solidarity and to reassure me that they are monitoring the ministry of justice and that this pressure to bury the case will not succeed.”

It also forced the pastor to go on “leave of absence from the pulpit” for weeks because it was the “right thing to do”. He, however, denied any wrongdoing.

The accusation led to the police and the Pentecostal Fellowship of Nigeria (PFN) opening investigations.

Mr Fatoyinbo, however, refused to appear before a panel set up by the latter, a PFN official said in August last year.

A wave of rape accusations swept through Nigeria’s social media during the week, and on Thursday, Busola added her voice to the movement by publishing an update into her own case.

She said the police had forwarded her case file to the Director of Public Prosecution of the Federation for “legal advice and further necessary action.”

“He clearly has a case to answer,” Mrs Dakolo added.

‘Powers That Be’ Want Me To Drop Rape Charge Against COZA Pst, Fatoyinbo – Bukola Dakolo was last modified: June 5th, 2020 by Damilare Salami

‘I Feel Unsafe In America’ – Nigerian-born US Defender, Nedum Onuoha

Why We Organised Adire Asiko Weekend –...