‘I Feel Unsafe In America’ – Nigerian-born US Defender, Nedum Onuoha 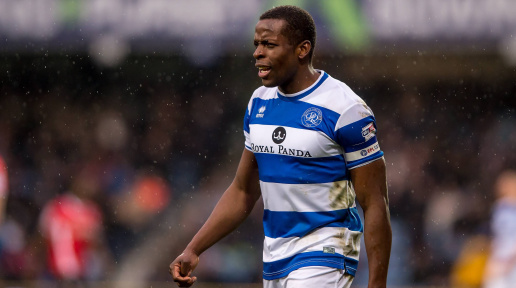 In the wake of racial injustices on African Americans and blacks by police personnel in the United States of America, Nigerian born Real Salt Lake defender, Nedum Onuoha, has expressed “fear and distrust” of the country’s security system.

The killing of unarmed George Floyd by a white policeman is largely responsible for the civil rights protests sweep across the country since last weekend.

Onuoha moved to Major League Soccer in 2018 after spells at Manchester City, Sunderland and Queens Park Rangers in the English topflight.

“I am always very wary of how I behave and how it could be viewed by people who have power,” Onuoha, 33, told the BBC Sports yesterday.

“For me personally, overall I don’t like to say it but I have a fear and distrust towards police.”

Onuoha highlighted America’s gun culture and the widespread use of armed police as reasons why he felt less safe in the United States.

“In the UK, I am more comfortable because if something happens it probably will not be deadly – but over here because of their rights it is more common that altercations become deadly,” he said.

“When it comes to any kind of brutality, if it’s from the police, if they read me the wrong way then my life could be taken. I feel that every single day. It is not just me but everybody else as well.”

Onuoha said he was trying to avoid being over-critical of the police and admitted there were good officers.

“But the fact is over here they are just people from society with a badge and a gun and a lot more power,” he added.

Newcastle defender and US international DeAndre Yedlin has also revealed his grandfather is glad he is playing in England because he would fear for his life back home.

“A couple of days after George Floyd’s death, my grandfather texted me and told me he’s glad that I am not living in the US right now because he would fear for my life as a young black man,” Yedlin posted on Twitter.

‘Powers That Be’ Want Me To Drop Rape Charge Against COZA Pst, Fatoyinbo – Bukola Dakolo

Ronaldo Is First Footballer To Earn $1b – Forbes