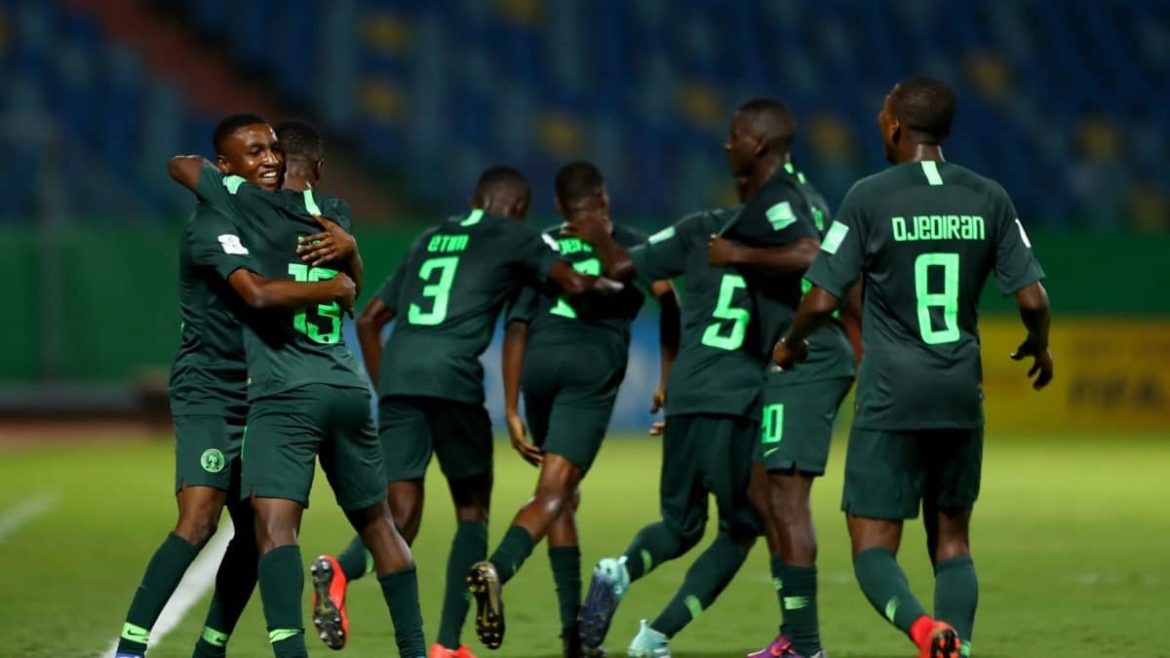 President Muhammadu Buhari has applauded the performance of the Golden Eaglets in their second game at the ongoing Under 17 FIFA World Cup competition in Brazil.

The Nigeria team defeated Ecuador 3-2 after they had trailed by 1-2, fifteen minutes to the end of the match.

A statement made available to DAILY POST by Femi Adesina, the President’s Spokesman quoted him as saying that “The fact that the youngsters never gave up, and turned the table against their opponents, is a lesson in persistence and resilience.

“Buhari recommends the can-do spirit displayed by the young boys to Nigerians, urging them to display such in all areas of endeavour, and in national development.”

While wishing the Eaglets well in their final group match against Australia, which may well be a formality, “President Buhari pledges government support to the team, as they strive to win the Under 17 World Cup yet again, thus confirming Nigeria’s position as a global power at that level.”