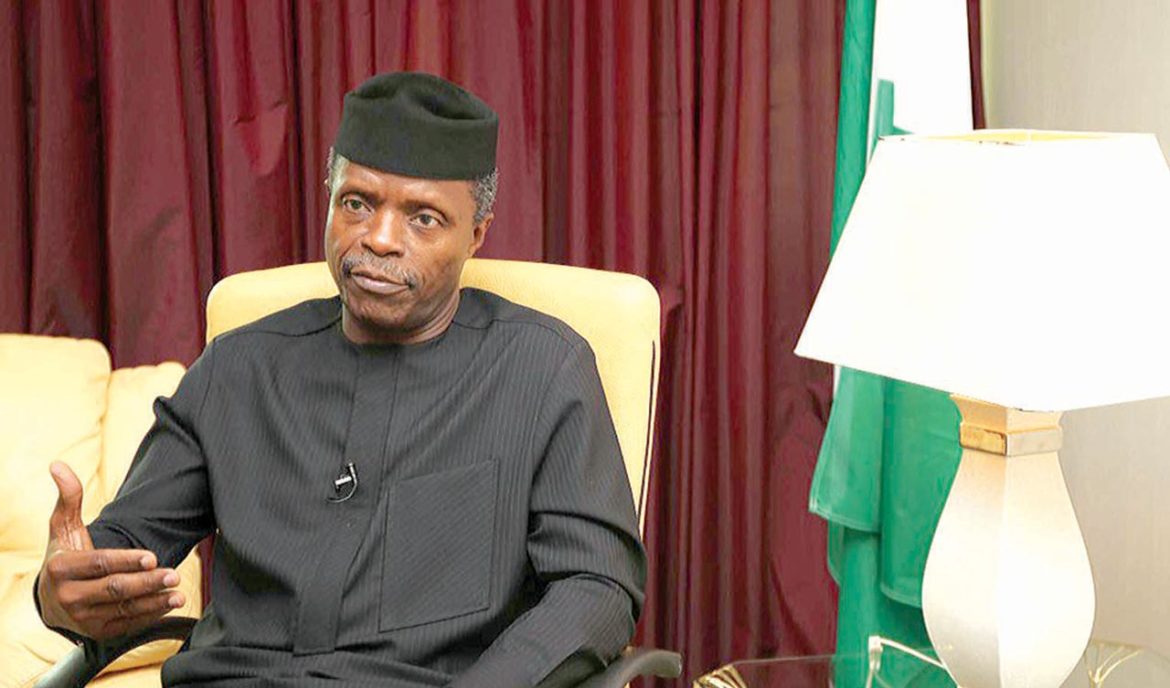 President Muhammadu Buhari has sacked 35 aides working in the office of Vice-President Yemi Osinbajo, according to Daily Nigerian.

Buhari, who is in the UK, approved the sack of the aides on Tuesday.

“Osinbajo is hoping that President Buhari will rescind the decision,” a senior presidency official told TheCable, maintaining that the sackings were done by a presidential aide, not the president himself.

The affected aides were said to have been posted out to some line ministries relevant to their designation in October, and that they are expected to be issued with disengagement letters on Wednesday.

The development comes amid speculations of a frosty relationship between the number one and two citizens since the president’s second tenure.

Buhari’s decision to assent to the bill to amend the deep offshore and inland basin production sharing contract act from London where he is on a “private visit” fuelled the speculation of their deteriorating relationship.

The president had previously asked Osinbajo to seek presidential approvals for agencies under his supervision and also moved the National Social Investment Programme (N-SIP) from the vice-president’s office to a new ministry.