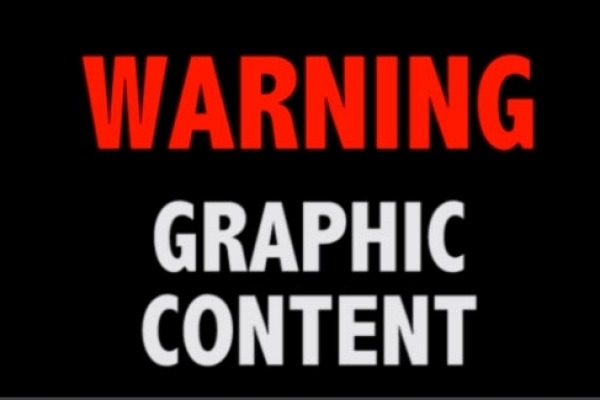 Florida rapper New Age Jerkboy is trending on social media after he almost killed himself just to be popular.

The rapper wanted to include a scene where he overdoses in his new music video so he decided to take multiple OXY pills on camera so the video can look real. The stunt was a crazy one because he could have died, but luckily, he didn’t.

He posted photos and videos of himself overdosing on social media and immediately went viral. The videos have now been taken down but not before it had been seen by multiple fans and followers. 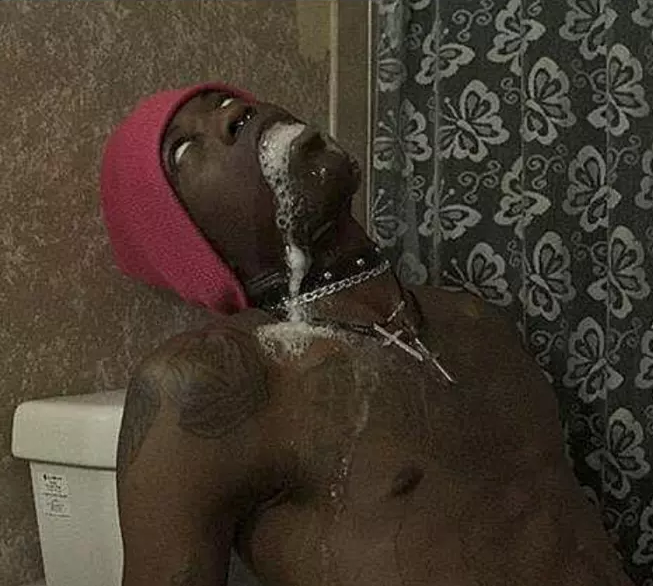 The rapper’s manager took to Instagram to reveal that NewAge Jerkboy overdosed and is recovering in the hospital. The manager told fans that he hopes the rapper pulls through after getting his stomach pumped. He added that the rapper had been depressed for some time and that those around him have been trying to get him off of drugs