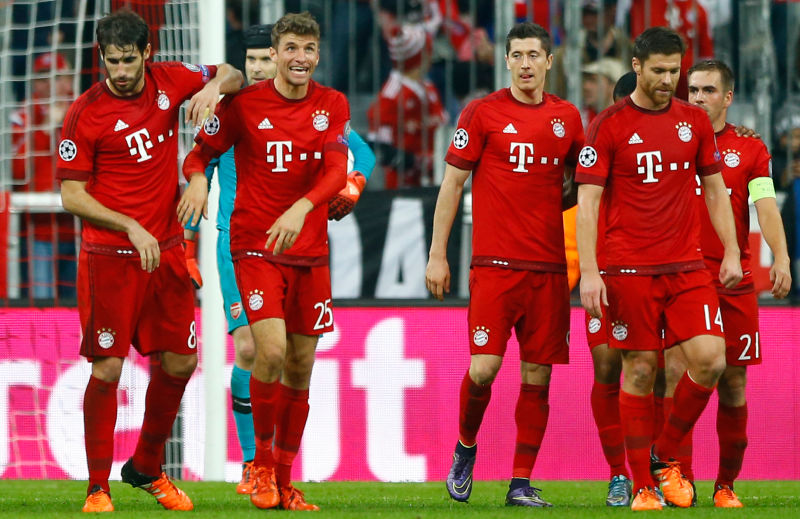 Although the Herbstmeisterschaft in Germany gives the winning club little more than bragging rights, Bayern Munich and RB Leipzig go into Wednesday’s match in the Allianz Arena determined to win the unofficial title.

The Herbstmeisterschaft (literally translated autumn championship) is traditionally awarded to the team that leads the Bundesliga at the winterbreak. It is a title in name only and is of little more value than for statistical purposes.

Despite all of that though, for RB Leipzig the Herbstmeisterschaft would send an unmistakable signal to the rest of the league, that the team from eastern Germany are a very serious Bundesliga title contender.

StarTimes will broadcast the game Live on World Football (channel 254 or 245) on Wednesday, 8PM. World Football channel is on StarTimes basic bouquet and subscribers can access the bouquet with over 60 channels including World Football for N1200 monthly.

Leipzig’s sporting director Ralf Rangnick, who is widely credited with the meteoric rise of the rookies, said that it was not impossible to win in Munich. “In terms of individual quality, we are taking on the best opponent that we have ever played against.

“If we want to win there, we need to reach our full potential. But I thunk we can do that. The more Bayern realise that they are playing against all of us 11 at the same time, the more chances we have of getting a result from the game.”

Bayern, who are known for the brash way in which they handle strong opponents ahead of matches, are surprisingly complimentary about Leipzig. “They have been playing at a high level from the first game. Nobody expected them to do as well as they have been doing. For me RB Leipzig is a team that one enjoys watching,” World Cup winner and Bayern defender Mats Hummels said. 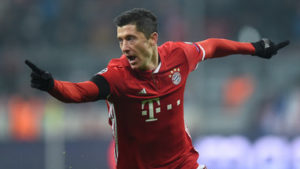 There was some good news for Bayern coach Carlo Ancelotti ahead of the top-of-the-table clash as Dutch midfielder Arjen Robben should be available. He will, however, be without Germany defender Jerome Boateng, who has a shoulder injury and could be out for several weeks.

Boateng is not the only star player who could miss the game, as Leipzig coach Ralph Hasenhuettl said on Monday that he is sweating over the fitness of Guinea international Naby Keita and Marcel Halstenberg. “It will be very tight to get them fit before the start of the match,” the Austrian coach said on Monday at the pre-match press conference.

Sports channels director of Star Times, Muke Mwai Mugo said that he was certain the game will prove to be highly popular with football fans throughout Africa. “Bayern, of course, are a world class club, a world brand and a true global ambassador for the Bundesliga.

“Playing against them are rookies, RB Leipzig, who seem to ignore the fact that rookies normally take their time to adapt to the new league. I am not going to predict a result, but I will say that it will be a great match with plenty of excitement.”

The match between the two headlines the midweek games, with third-placed Hoffenheim, who are the only unbeaten team in the league looking to extend that run at home against Werder Bremen on Wednesday.

Pierre Emerick Aubameyang and his Dortmund side are at home to Augsburg on Tuesday, with the Gabon international looking to add to his 16 league goals, while another African goal-getter Solomon Kalou is at home with Hertha Berlin against Darmstadt a day later.