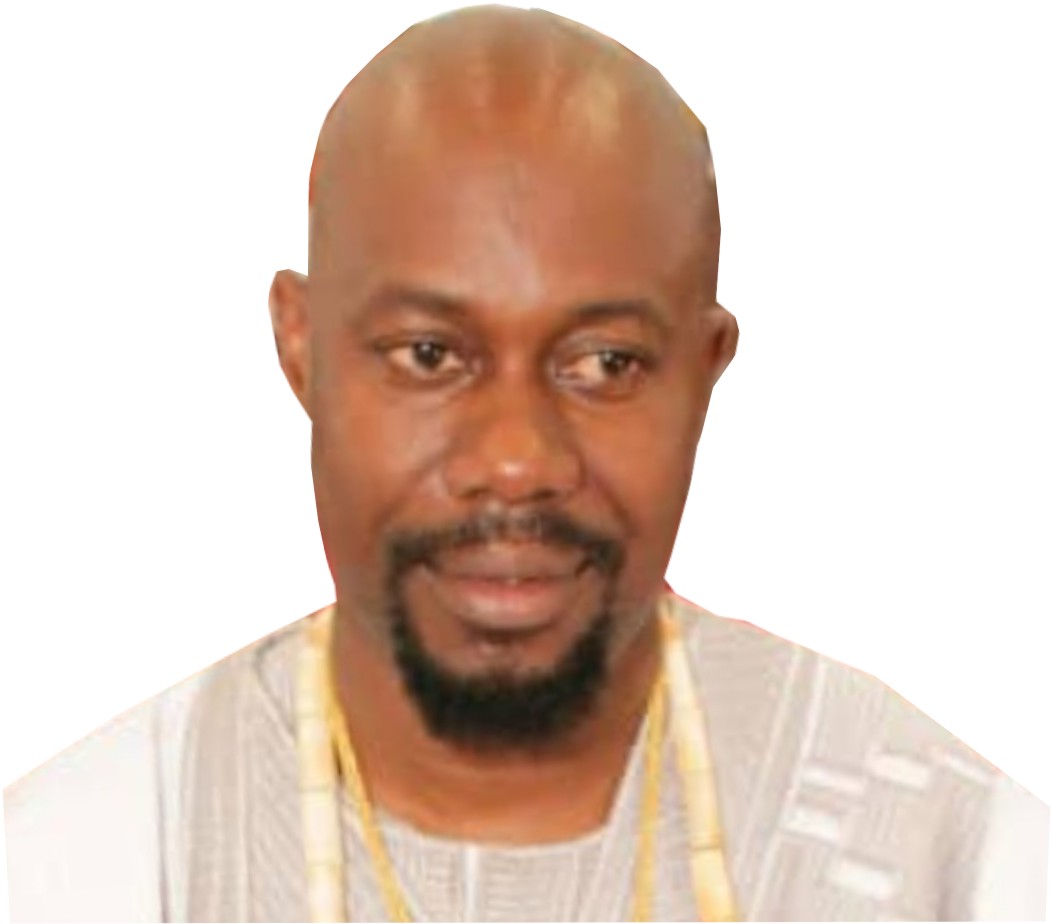 •With His 40th Birthday Party

Saturday, July 16, 2022, will forever remain memorable to many indigenes of Ijebu Ode as one of its illustrious sons marked his step into the 4th decade in a remarkable manner. Although the day started as the usual rainy Saturday morning, it ended up becoming one of the most entertaining as popular Abuja-based realtor, business mogul, serial entrepreneur and the co-founder of Brookfield Group of Companies, Prince Adebola Oluwaseun Olatunji marked his 40th birthday in grand style.

On entering the Ijebu-Ode roundabout, the image of this dazzling Seun Igbagbo as he’s fondly called welcomes everyone to the ancient City of Ijebu. He marked his 40th birthday in a big way. It was a 3-day event that started on Thursday, with its grand finale on Saturday, July 16th.

There was a philanthropic outreach across Ibe-Ode on Thursday. Everyone that knows Seun Igbagbo very well would know that this is what he stands for. He is known for investing his resources in human capital and that was the hallmark of his 40th birthday celebration.

On Friday, there were activities also to mark this milestone. It started with a prayer session at the MADHI Mosque, behind UBA, opposite De-Bash Fueling Station in Ijebu Ode.

The crowd moved afterwards to the Otunba Dapo Dina Stadium in Ijebu Ode. There, there was a re-launch of the Ijebu United Football Club. Suen Igbagbo’s company now poses as the sole financial sponsor of the club. The stadium also hosted a novelty match between the Ijebu United FC and Remo Stars FC. The essence of the match was to promote peace, harmony and useful engagements of Ijebu youths.

The first two days didn’t lack music and entertainment in any way. Popular Naija Street dancehall singer, Small Doctor was in town. He catered to the entertainment needs of the youths and some older adults who like to vibe with the raves of the moment. It didn’t end there, Popular Apala Music maestro, Musiliu Haruna Ishola was also in town to cater to the older adults and all Apala music lovers.

The Friday after party was held at the private residence of one of the most respected sons of Ijebuland and former governor of Ogun State, Otunba Gbenga Daniel. It was indeed a weekend of fun for both old and young in Ijebu-Ode.

There were so many talking points at the event. Starting from the planning to the execution, it was a party that held many of its guests spellbound because there was entertainment at its very best.

City People’s Brands Editor, DAMILARE SALAMI 08155134152 was present at the event on Saturday with a Photojournalist, SUNDAY ADERIYE. In this report, he brings you all the juicy details from the party, enjoy.

The party started with a special thanksgiving service at the Samson Afolabi Anglican Church situated along Luba Road, Ijebu Ode. The service was held for about 2 hours but it was very impactful indeed. The birthday boy’s parents, Alhaji Olatunji Yusuf and Alhaja Abimbola Yusuf were present at the church service.

The very reverend E.O. Ilekoya, the Provost of The Cathedral, Italowadoja, Ijebu Ode sermonized, In his preaching, he encouraged the celebrant and the entire congregation to always honour God with their whole life because the essence of the human existence is to worship God.

The first guest spotted at the church was the Ebumawe of Ago-Iwoye, HRM Oba Abdulrasaq Adesina Adenugba. He was gorgeously dressed in his royal white agbada. He was in the company of some of his royal entourage.

Just as the service was progressing, the representative of the Ooni of Ife, HIM, Oba Adeyeye Enitan Ogunwusi also stormed the event. He was represented by HRM Oba Muraina Adebanjo Adedini, the Asoya of Ilesoya, Ife Kingdom, Osun State.

The Balogun Fasasi Adeoye Hall Molipa Road, Off Abeokuta Road, Ijebu-Ode, Ogun State was the venue of the reception party. It was a venue that had all it took to host such a grand party. Its parking lot was one of the most attractive features of this venue. All the guests who came with luxury cars didn’t have to bother about the safety of their cars because the car park was fully secure. Give it to the event décor who did a great job. The event hall was completely transformed. It was well lit and it looked like heaven on earth. There was enough space for dancers and party lovers to do their thing and because of the size, a big screen was placed behind to feed those who are so far away from the stage.

Describing Barrister Bamidele Olatunji’s fashion statement will be a herculean task! It was a beautifully designed white material with a touch of gold. It was something brilliant, classy and pleasant for the eyes. For those who didn’t know, Mrs Olatunji is a practising lawyer, she is based in Abuja with her husband and has been a very reliable support system for her husband. The beautiful mother of three was one of those who made the party a huge success.

He is an established comedian, compere, party host and MC who needs no introduction at all. The name Gbenga Adeyinka has become a brand that both the old and young are familiar with in the Naija entertainment industry and beyond.

Gbenga Adeyinka was always the life of any party he anchors. He does that so easily because he is a gifted compere and comedian. He pulled the plug again at Prince Seun Igbagbo’s 40th birthday bash and it remains one of the best shows Ijebu-Ode has witnessed in recent times.

MC CODED WITH THE HYPE

As Gbenga Adeyinka’s vibes kept the party flowing, MC Coded was playing a supportive role with the hype. Many would have thought that they were in a club; alas, it wasn’t a club, it was MC Coded’s hype. His energy was second to none. Before K1 finally took over the stage, MC Coded did well with the DJ to keep the momentum very high.

In the presence of the King of Fuji Music, King Wasiu Ayinde Marshal popularly known as K1, a very young music whizkid, Vanessa Jones entertained the guests. It was a shocker to see this young kid with such a huge talent beam with so much confidence. Trust K1 to spot and encourage music talents, he didn’t just watch young Vanessa perform, he gave her both moral and financial support.

It is quite unusual to find popular Nollywood Yoruba star, Lalude acting on stage at an event but Seun Igbagbo did it! This was one of the things that made his 40th birthday bash unique and very different from many others. Lalude was invited on stage and within a twinkle of an eye; his looks had been completely transformed. He wore his regular fierce movie looks and would almost immediately also force a smile… His performance was legendary.

Call him a magician on the microphone and you would be just apt; the king of Fuji music was live and direct in Ijebu Ode. He didn’t just entertain the guests, he brought out the dancer in them.

Having been on the stage for 50 years, it wasn’t a surprise to see K1 pulling even the least person in the crowd to the stage. Everybody at the party had positive feedback for Alhaji Wasiu Ayinde Marshal. City People gathered that he had just flown in from Abuja from another event but his performance didn’t show any sign of fatigue.

IYALAJE OF THE SOURCE ON THE DANCE FLOOR

Let’s also quickly inform you that the latest United Nations Ambassador and the Iyalaje Oodua, Princess Toyin Kolade was also present at the party. As a matter of fact, she handled the cutting of the cake. She was dressed in her traditional white apparel. She also stole the show with K1 on the bandstand.

7 FUNDAMENTAL REASONS WHY LUCREZIABYSUJIMOTO: The BEAU MONDE of Luxury Living IS SELLING OUT BEFORE COMPLETION

Gists From The Burial Party Of Alhaji...