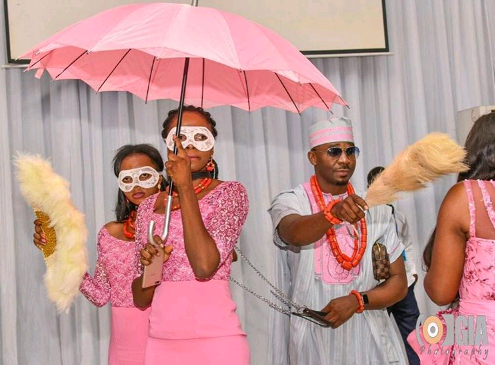 Social media has really been agog since Pretty Mike surfaced online with chains on ladies. This was perceived as a dehumanisation of the ladies by the public and as such caused an uproar. Eventually, the Lagos state government ordered his arrest and also asked him to release an apology with immediate effect on all his social media Platform.

Funny still was how the same public that antagonised Pretty Mike’s action came for the Lagos state government for ordering his arrest. Many saying it was not necessary to get involved………..

I have lost all respect for Gov. Ambode for acting like an illetrate by ordering the arrest of PrettyMike – Kemi Olunloyo