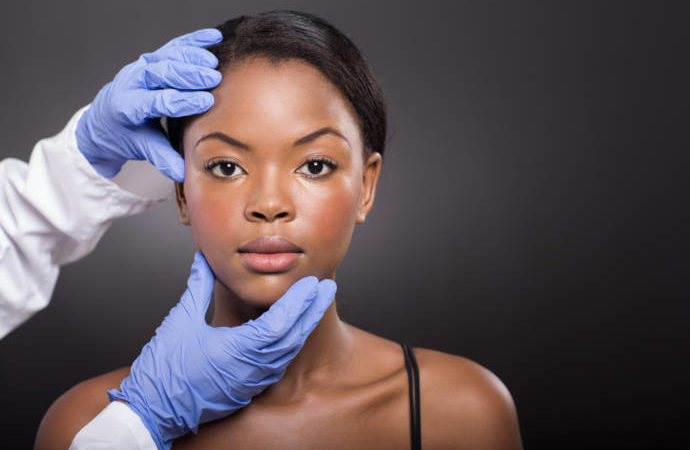 You can tell people’s financial status just by looking at their faces, even when it is devoid of emotions, scientists have found.

A research carried out by researchers from the University of Toronto said the ability to identify faces is innate in humans.

Each volunteer posed for pictures with a neutral expression on their faces.

Another group was then asked to use their gut instinct to guess which volunteers fell in the rich or poor category – and their answers were found to be mostly accurate.

“It indicates that something as subtle as the signals in your face about your social class can actually then perpetuate it,” said Thora Bjornsdottir, who carried out the research alongside Nicholas Rule.

“Those first impressions can become a sort of self-fulfilling prophecy. It’s going to influence your interactions, and the opportunities you have.

Rule, commenting on the study, said: “What we’re seeing is students who are just 18-22 years old have already accumulated enough life experience that it has visibly changed and shaped their face to the point you can tell what their socio-economic standing or social class is.

“There are neurons in the brain that specialise in facial recognition. The face is the first thing you notice when you look at somebody.

“And this is something people pick up very quickly. And they are consistent, which is what makes it statistically significant.”

Really? Your face can reveal if you’re rich or poor, says study was last modified: July 16th, 2017 by Reporter

At 89, I Have Refused To Give Up On NIGERIA, Afenifere Chieftain, Chief AYO ADEBANJO, Explains