Home Sports Really? Zlatan can play for United for another five years
Sports 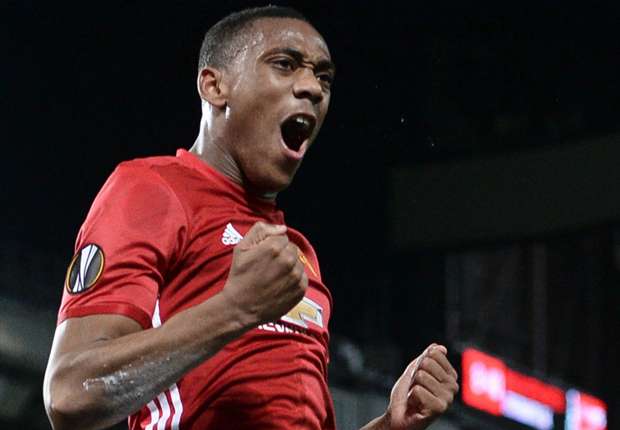 Michael Andersson handed Zlatan Ibrahimovic his debut as a 17-year-old and believes the enigmatic striker is capable of turning out at Manchester United “for another three or five years”.

The Swedish frontman moved to Old Trafford as a free agent last summer, having forged a successful career plundering goals and collecting trophies across Europe.

He is now 35 years of age but is showing no sign of slowing down, with his appetite for the game as strong as ever.

Ibrahimovic has netted 19 times in all competitions this season, with 14 of those placing him joint-top of the Premier League scoring charts.

United have already moved to trigger an extension to keep the former Barcelona and Juventus forward on their books for another 12 months, while Jose Mourinho is said to be keen on striking a two-year contract.

Andersson sees no reason why Ibrahimovic would not commit to such a deal, with it possible that he could join Edwin van der Sar and Ryan Giggs in an elite group of players to have represented United in their 40s.

He said: “Zlatan’s skills fit United very well. He always adapts to whatever league he is in. I don’t think him playing until he’s 40 is impossible.

“He has been lucky not to have any serious injuries in his career.

“But it’s not impossible he can play for United for another three or five years.”

Andersson believes a player he worked with at Malmo has found another perfect home at Old Trafford, with Ibrahimovic at his talismanic best when revered and respected.

He added: “Zlatan has always wanted to be the centre of attention, the central figure of a club, even from a young age. It’s his personality, the way he is, he wants the pressure.

Really? Zlatan can play for United for another five years was last modified: January 19th, 2017 by Damilare Salami