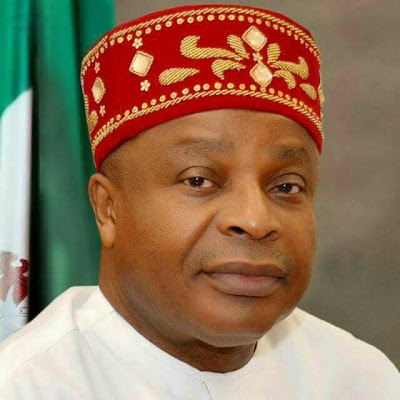 Senator Nelson Effiong representing Eket Senatorial District in the senate. has decamped to the APC. Sen. Effiong was a one-time Speaker of Akwa Ibom State House of Assembly. His defection was announced by Senate President, Bukola Saraki, today.