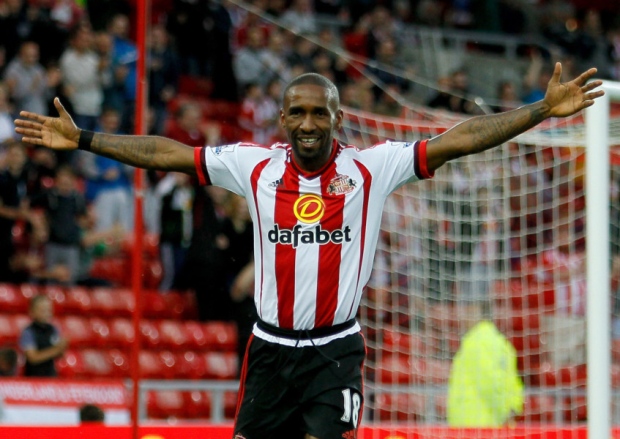 Defoe, 34, who played his last international match against Chile in November 2013 has 55 England caps.

The Three Lions side face Germany away in a friendly on 22 March before a World Cup qualifier against Lithuania at Wembley on 26 March.

West Brom midfielder Jake Livermore, who made his sole international appearance against Italy in 2012, is included.

Burnley defender Michael Keane and West Ham winger Michail Antonio are the other uncapped members of the England squad.

Everton midfielder Ross Barkley is chosen for the first time since Euro 2016 and West Brom midfielder Jake Livermore, who made his sole international appearance against Italy in 2012, is also recalled.

Luke Shaw, who has made two appearances for Manchester United since December is also included.

“I won’t use my powerful connections” Kemi Olunloyo says as she is remanded in Port Harcourt prison.