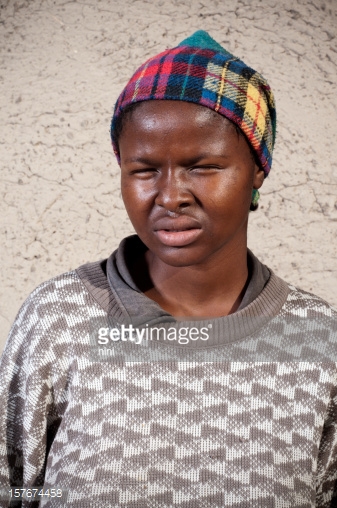 A group of ophthalmologists has said that more Nigerians are likely to go blind if the federal government does not increase its funding of the health sector.

The group also said that the rising cases of eye diseases such as cataract and glaucoma have impacted negatively on the individual’s economy, the family and the society at large.

According to a report on Channels Television, the President of the group, Sebastian Nwosu, made this known during the 42nd Annual General Meeting and Scientific Conference of the Society held in Kaduna State.

The conference which had the theme: “Sustainable Development Goals and Eye Care Delivery in Nigeria,” was organised to bring together eye specialists within and outside the country to share their experiences and brainstorm on an effective eye care delivery programme for sustainable national growth.

Mr. Nwosu blamed the rate of blindness in Nigeria on the lack of adequate funding by government and inadequate manpower in the health sector.

He said that the level of cataract cases was disturbing even when the disease was treatable.

He warned that more Nigerians are likely to go blind if nothing is urgently done to correct the situation.

Mr. Nwosu called on all tiers of government to support the fight against blindness by voting enough funds into the health sector.

He also urged the public to always go for routine eye screening and treatment to prevent permanent damage to the eyes.

In his speech, the President of the Nigerian Medical Association, NMA, Mike Ogirima, expressed concern over the poor budgetary allocation to the health sector.

He also expressed grievance over the “low number of ophthalmologists in Nigeria.”

He said that Nigeria has only about 300 ophthalmologists to care for the over 170 million population, a number which he said was totally unacceptable if government must make progress in reducing blindness in the country.

The Governor of Kaduna state, Nasir El-Rufai, who was represented by his deputy, Yusuf Bala, urged members of the association to take proactive measures in reducing the prevalence of blindness in Nigeria.

He said the Kaduna State government would continue to partner with the association and other caregivers in its effort “to preserve and restore vision in the state.”

According to a research conducted by the group of ophthalmologists in 2008, no fewer than one million Nigerians suffer one form of blindness or the other.

Out of this figure, 50 per cent are caused by cataract while glaucoma and other factors are responsible for the remaining percentage.

My Father Would be Proud of Nnamdi Kanu’s Agitation – Igbo Legend, Ojukwu’s Son Speaks on Biafra

Nigerians no fools to bring back PDP – APC chief