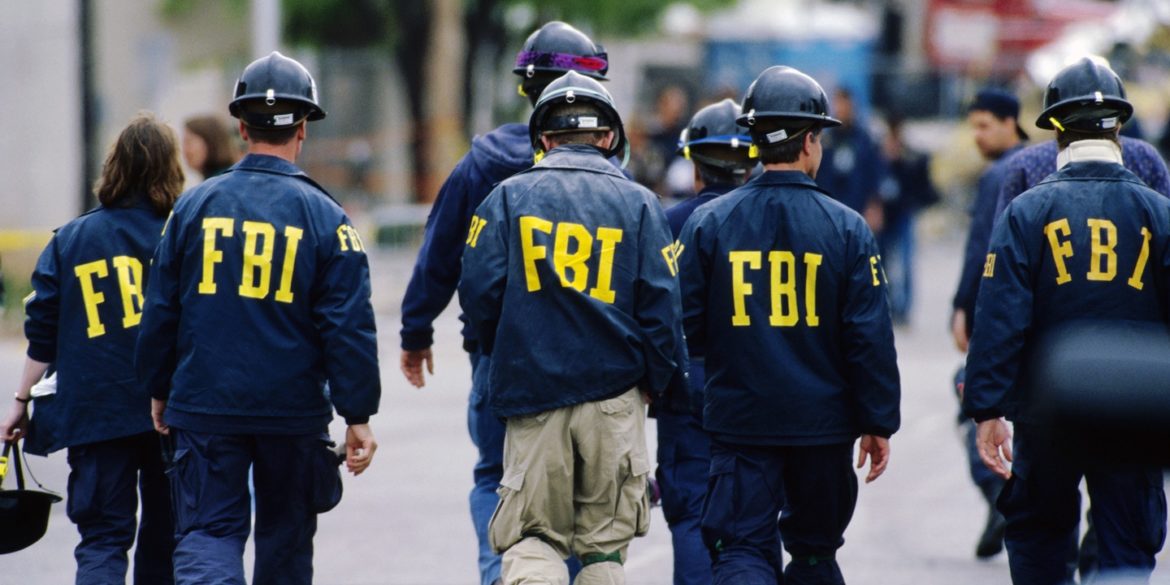 The U.S. Federal Bureau of Investigation (FBI) has declared six Nigerians wanted for various online scams running into over $6million.

The wanted Nigerians are believed to be hiding in Nigeria.

Two members of the gang have already been tracked, tried and jailed.

One of them, Adewale Aniyeloye was sentenced in the District of Nebraska to 96 months’ imprisonment for wire fraud.

The second, Onome Ijomone received a 60-month sentence for conspiracy to commit wire fraud in the same court.

But the six others are at large. They are Richard Uzuh; Micheal Olorunyomi; Alex Ogunshakin; Felix Okpoh; Abiola Kayode and Nnamdi Benson.

The indictments covering them were unsealed Tuesday by Attorney Joe Kelly and Kristi K. Johnson, Special Agent in Charge of the Omaha field office of the Federal Bureau of Investigation.

The indictments charge them with involvement in Business Email Compromise (BEC) schemes.

The schemes included individual victims and victim businesses both in Nebraska and other states.

The indictments charge them with one or more of the following violations of federalU.S. law:

*Conspiracy to commit wire fraud and wire fraud, punishable by up to 20 years of imprisonment and a fine of up to $250,000;

While still awaiting the arrest of the suspects, the Department of Treasury’s Office of Foreign Asset Control (OFAC) has taken the extraordinary step of imposing financial sanctions on each of them.

As a result of the sanctions, all property and interests in property held by these individuals and subject to U.S. jurisdiction are blocked and other persons are blocked from engaging in financial transactions with these fugitives.

Special Agent in Charge Johnson noted, “The FBI is working every day to disrupt and dismantle the criminal enterprises that target our businesses and our citizens.

“Today’s charges are another successful example of our commitment to working together with our foreign colleagues abroad and we’re sending a strong message to the criminals who perpetrate these BEC schemes. We will continue coming after you, no matter where you are. And to the public, we will keep doing everything we can to protect you.”

To track the fugitives, the FBI is working in partnership with Nigeria’s Economic and Financial Crimes Commission, the Federal Ministry of Justice, and National Central Bureau, Abuja – INTERPOL (Nigeria Police Force).