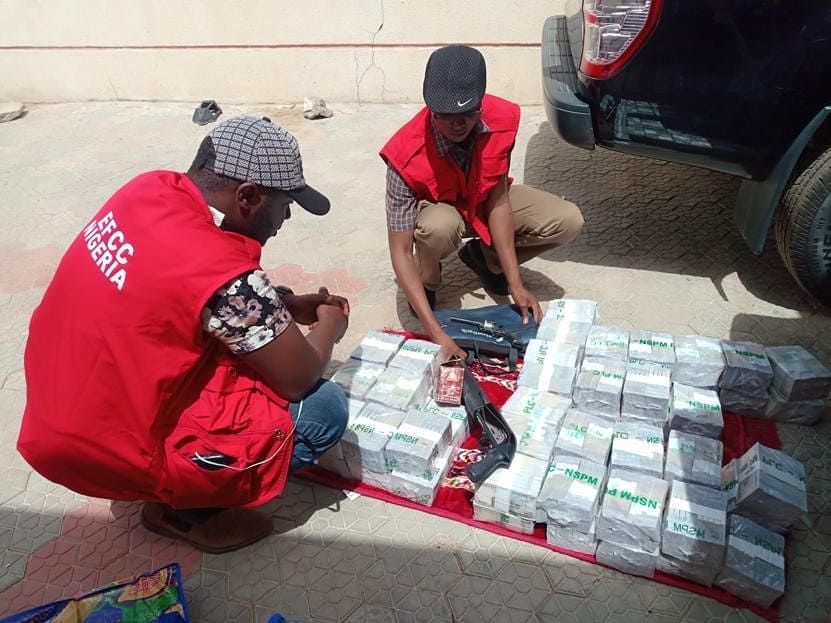 The Economic and Financial Crimes Commission (EFCC) Zonal Office in Sokoto has recovered about N400 million stolen fund in its operations between January and June 16, 2020.

Mr Abdullahi Lawal, the head of the office said this while speaking with newsmen in Sokoto.

Lawal said that the EFCC also secured seven convictions during the period under review.

He said that about 100 petitions were received by the agency, bordering on advanced fee fraud, money laundry, and land matters.

Lawal said that some leaders of Sokoto traders association were interrogated by the EFCC over alleged diversion of N1 billion loan facility granted by the State Government.

The zonal office is in charge of Sokoto, Kebbi and Zamfara.