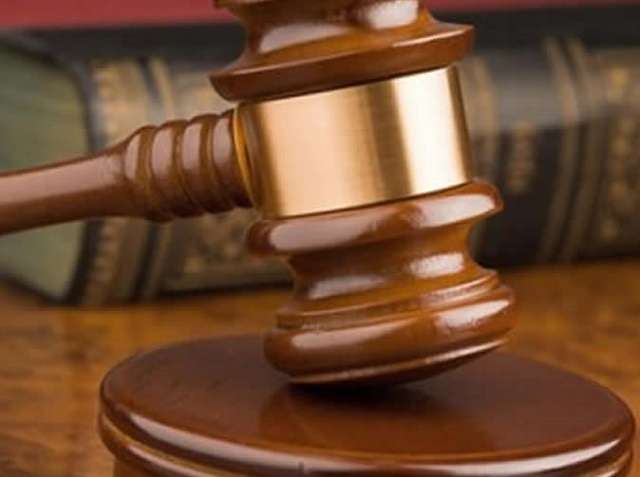 A high court sitting in Abuja has dismissed a suit filed by the African Action Congress (AAC) seeking to stop the Independent National Electoral Commission (INEC) from collating the results of the governorship and house of assembly elections in Rivers state held on March 9, 2019.

In a ruling on Tuesday, Inyang Ekwo, the judge, held that since the case was election-related, it was appropriate for the plaintiffs to take their case before an election tribunal.

The judge also supported the preliminary objection filed by the Peoples Democratic Party (PDP) to challenge the jurisdiction of the court to hear the case.

According to Ekwo, the PDP was right that the federal high court lacked jurisdiction to hear the case adjudge to be seeking post-election prayers which could only be entertained by an election petition tribunal.

The judge further declined jurisdiction and dismissed the case.