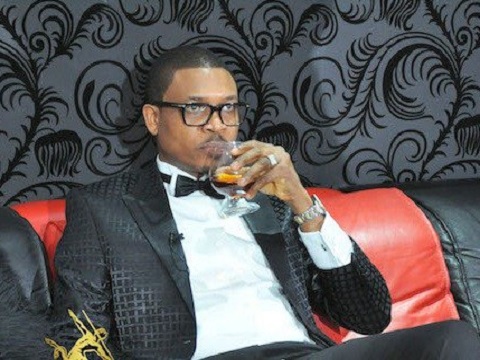 Mr 2kay who was robbed at his hotel room in Eko Hotel months ago which was later linked to fellow musician, Burna Boy has said he holds no grudges against Quilox CEO, Shina Peller who in an interview with HIPTV allegedly said Mr. 2Kay wasn’t rich enough to possess the expensive things he said he lost during the robbery. Aside from Shina Peller’s alleged comments, Nigerians have also reacted saying Mr 2kay can not own such expensive items, saying for example how did he get a wristwatch he claims he bought N9m.

2kay, however, replied blasting that, he had a contract with an American company and also said he has so many godfathers, saying he can own anything he desires. In a chat however with Vanguard’s Showtime, Mr. 2Kay has now reacted to Shina’s comment saying;