Home News Ronaldo is happy with my Award – Modric
News

Ronaldo is happy with my Award – Modric 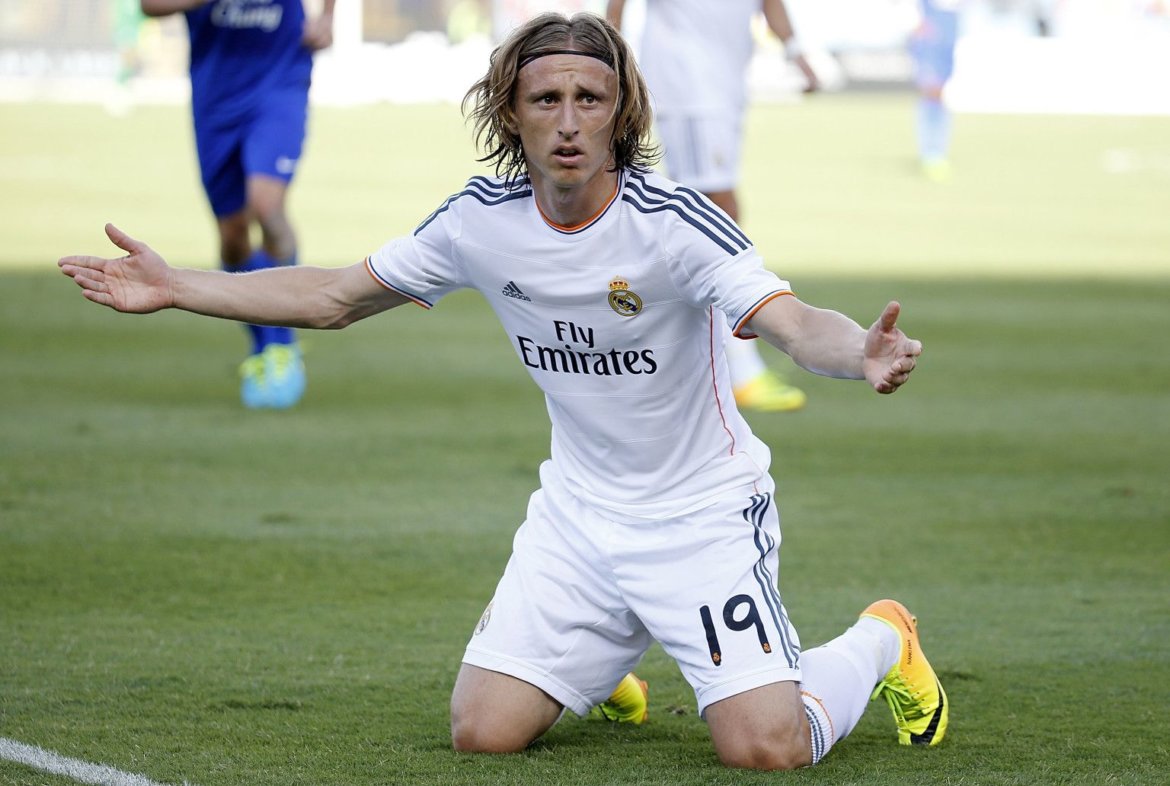 Recall that Modric, last month won UEFA’s Men’s Player of the Year ahead of Ronaldo and Salah.

Ronaldo refused to attend the presentation after learning that he did not win the award.

Modric, however, has revealed that Ronaldo was humble in defeat.

“Cristiano sent me a message, congratulated me and told me he is happy for me and I deserved it,” Modric told RTP3

“He also said he can’t wait to meet me again. I am happy to be in another big award final, we’ll see what will happen.

Ronaldo is happy with my Award – Modric was last modified: September 7th, 2018 by Reporter