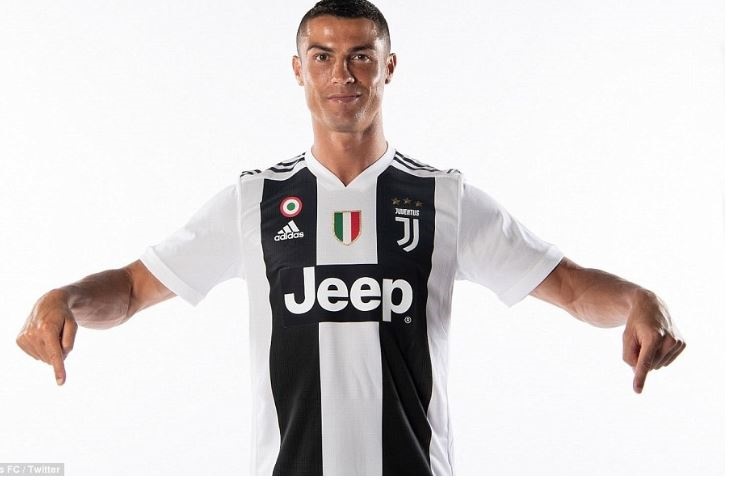 Manchester United will face a reunion with Cristiano Ronaldo after drawing Serie A champions Juventus in the Champions League group stage.

Valencia and Young Boys are the other teams in Group H.

Tottenham have been drawn in a tough group to face Barcelona, while last season’s runners-up Liverpool face Paris St-Germain and Napoli.

Eredivisie champions PSV Eindhoven and Inter Milan complete the line-up in Spurs’ Group B and Red Star Belgrade are the other team to play Jurgen Klopp’s side in Group C.

Last season’s winners Real Madrid, who have won the competition for the past three years, are in Group G with Roma, CSKA Moscow, and Viktoria Plzen.