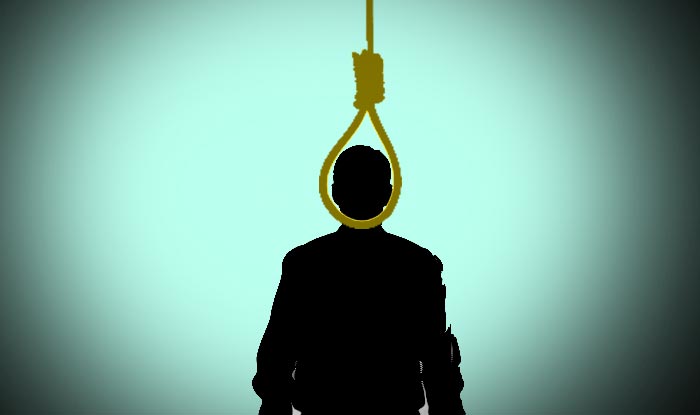 The local residents of Jar-Kuka village in Gezawa Local Government area of Kano State, were on Sunday, thrown into a state of confusion and mourning after an 85-year-old woman identified as Malama Salamatu Hassan, allegedly hanged herself on a tree.

An eyewitness told Punch that the lifeless body of the woman, a mother of six, was found dangling on a tree a few meters away from the village in the early hours of Sunday.

Her grandson, Muhammad Ibrahim, told newsmen in Kano yesterday that the late Salamu was earlier missing for two days before her life-less body was found on the tree.

When contacted, the Public Relations Officer of the Kano State Police Command, DSP Magaji Musa Majia, who confirmed the incident, said the woman was believed to be suffering from mental disorder, adding that the Divisional Police Officer of the LGA led his team to the scene and took the body to Sir Muhammadu Sanusi General Hospital, where she was confirmed dead.

Malama had since been buried according to Muslim rites.

This is how much sex you should...

Ever Wondered What The Best Time To...

These sexual positions are dangerous for your...

What Women Should Say to Get Promoted...