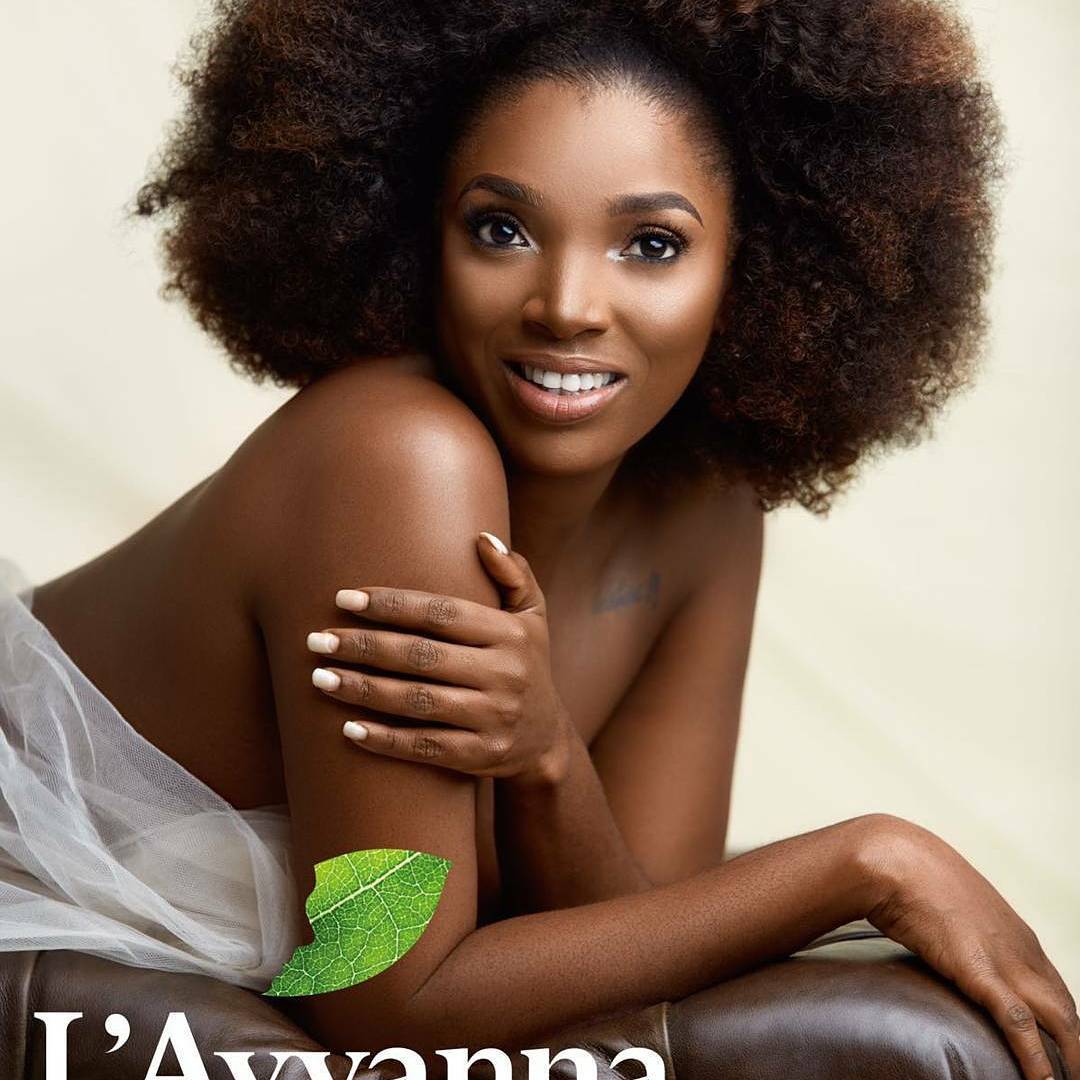 Nollywood actress, Annie Idibia, is currently mourning as she lost her father to cancer on Wednesday.

Breaking news of his death on her Instagram handle, Idibia who is the wife of Innocent ‘2Baba’ Idibia said her father had “fought so hard” against the disease.

Annie Idibia had earlier recounted the sour emotional experiences that came with her being raised without one parent while decrying being referred to as Tuface’s wife in place of her name.

“This year started for me quite tough. I spent the first three months of this year in the hospital with my father because he had been sick for a while but God has been great and I am grateful,” she had said.

“Growing up with only my mother really affected my life. I am actually closer to my mother than my father because she raised us single-handedly. My father is still my father and since he was sick we had to rally round him.

“I suffered and I do not ever want my children to face the agony of not having both parents together because it was so hard for us.

“Even right now, the way the world is, children are more enlightened than we were in our days, so the pressure would be harder on the kids from broken homes right now. I do not want my children to ever experience that.”

In 2014, the actress’s husband similarly lost his then 68-year-old father after he had battled unsuccessfully with prostate cancer in an unnamed hospital.