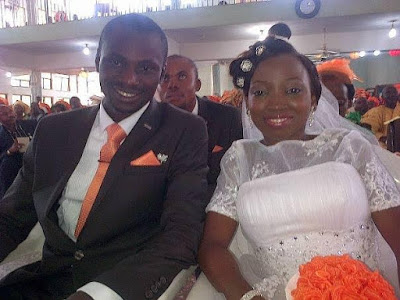 The first daughter of Rev Dr Vincent Alaje, the General Treasurer of Assemblies Of God Nigeria, Kemi Alaje Merayebu, was killed by gunmen in Enugu on Tuesday, December 13, 2016 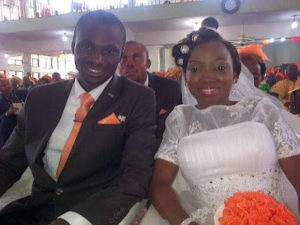 According to reports, the men numbering about 10 and armed with gun, axe and Machete stormed the residence of late Mrs Kemi where she lived with her husband Mr Isaac Merayebu, demanding for the offering money realized during their Church annual Harvest Thanksgiving, which held on the 11th of December 2016, at the church premise located at No 6 Nofia Street by Agric Bank Bus Stop, Enugu.

SAD: Daughter of Assemblies of God General Treasurer hacked to death in Enugu by gunmen demanding for money realized from Harvest Thanksgiving was last modified: December 19th, 2016 by Reporter

2023: President Buhari, Osinbajo, and the Consensus...

Help! My Lover Has A Female Best...