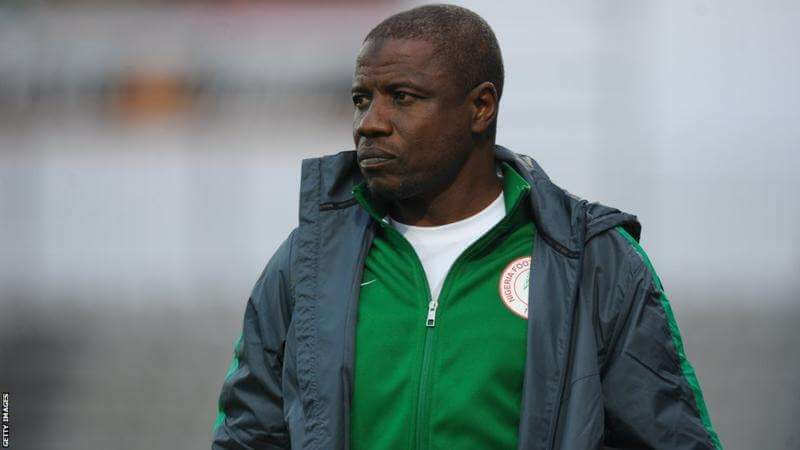 Home based Super Eagles coach, Salisu Yusuf has named FC Ifeanyi Ubah’s Ikechukwu Ezenwa in Nigeria’s squad for the 2017 West African Football Union WAFU Cup billed for Ghana.
The 28-year-old goalkeeper who was impressive in the Super Eagles doubleheader World Cup qualifier against Cameroon tops the 18-man team by coach Salisu Yusuf.
Rabiu Ali, Kingsley Eduwo, Ifeanyi Ifeanyi, Samuel Mathias and Afeez Aremu also made the cut for the championship billed to hold between September 9-24, 2017.
The Yusuf lead team will play Sierra Leone in the first round of the tournament before eight teams will emerge for a group phase competition.

LEAKED NAMES OF INDIVIDUALS UNDER INVESTIGATION HAS DAMAGED OUR WORK – EFCC