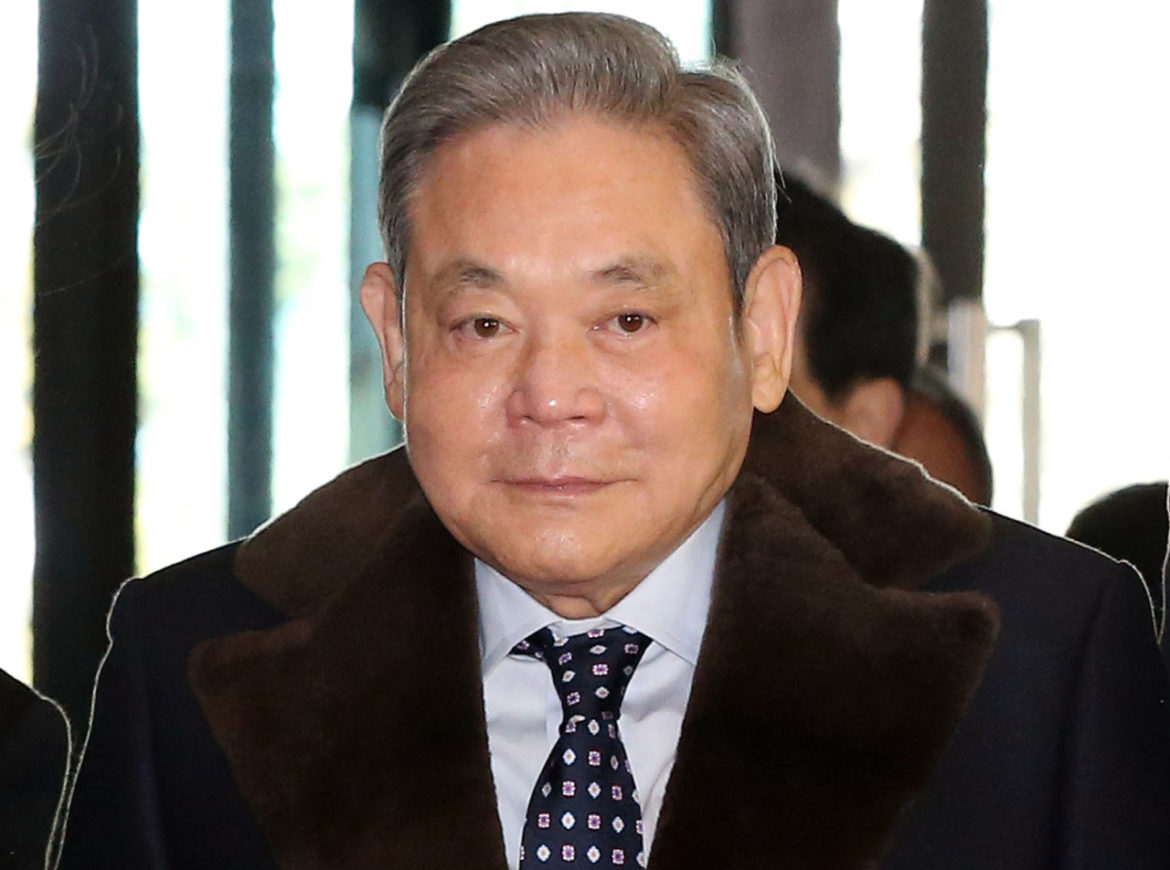 Lee Kun-hee, the chairman of South Korean electronics giant Samsung, died Sunday at the age of 78, the company said. He had been comatose since suffering a heart attack in 2014.

“Chairman Lee was a true visionary who transformed Samsung into the world-leading innovator and industrial powerhouse from a local business,” Samsung said in a statement. “All of us at Samsung will cherish his memory and are grateful for the journey we shared with him.”

Lee’s son, Jay Y. Lee, has led the company since becoming Vice Chairman in 2012 and is expected to inherit his father’s title.

The younger Lee previously spent time in jail after being convicted of bribing disgraced former South Korean President Park Geun-hye, who was herself jailed in 2018.

This is a developing story, more to come 

THE MAKING OF A CSR MASTERSTROKE: AN X-RAY OF FIRSTBANK’S YEOMAN EFFORT TO MOVE ONE MILLION CHILDREN TO E-LEARNING