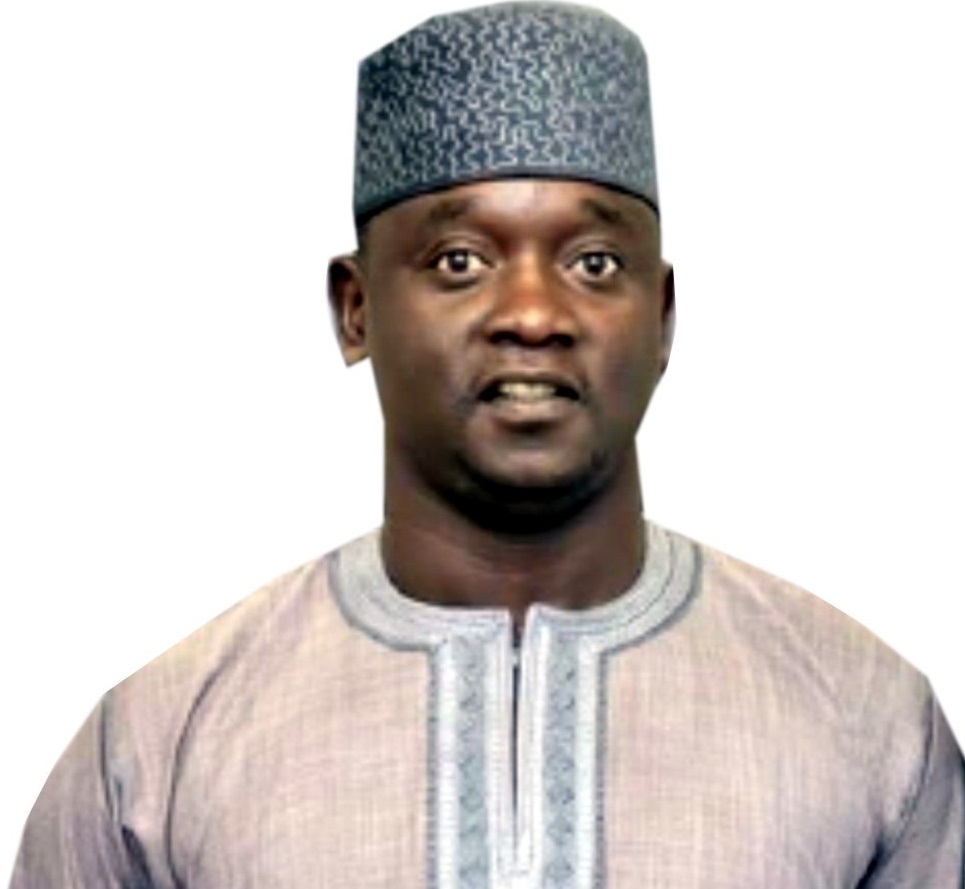 Experiences often show that God puts people into positions of leadership, not because such people have ambition but rather there might be qualities seen in them that they themselves don’t even know about.

This is exactly the case of Samuel Aruwan the first-ever Kaduna State Commissioner for Internal Security and Home Affairs. An appointment was made by Governor Nasir El-Rufai about two years ago. While making that appointment, Governor El-Rufai said that although Sam was a professional journalist who had served as the state’s official spokesman, his wealth of experience on the field and his quest for intelligence gathering and security made him choose him as the pioneer Commissioner for Internal Security.

“Aruwan is also dedicated to the job, young and energetic”, Gov. El-Rufai said back then. Stressing that he choose Aruwan as a journalist to do the job, because he saw in their first term in office “the energy he has, and the number of informants he has across the state”.

El-Rufai, said, “the energy he has put into the job as a spokesman, and the support he has given security agencies, including supplementing human intelligence on the ground on the activities of criminals is well appreciated by all our security agencies”.

Not done yet, El-Rufai said, “Samuel does not sleep and this job is not for an old man”. What we have seen with the Ministry of Internal Security is that getting a few dedicated people that are concerned about the safety and security of our citizens and are willing to provide whatever support is needed 24 hours a day, seven days a week to our security agencies can lead to major improvements”. And so far, Aruwan has not disappointed or being found wanting as the head of Internal Security.

No wonder, they say, a leader emerges from those who do not show interest in such positions, but they emerge from desperate circumstances, especially when the best hands are needed to salvage a situation, such leaders often give a good account of themselves and always do well.

Aruwan has not only excelled in this tough task he has been given to handle of being the first head of Internal security the state has had but has also made it known that he means well for the state and will excel in any task or longs it concerns Kaduna State.

The ministry which Sam, overseer’s is amongst the top three ministries in the state, and in charge of the overall security strategy of the Government and also enhances the state Government’s capacity to address the security challenges confronting the state.

Aruwan has not rested on his oars as the security challenges seem to be growing daily. He has continued to be top in his responsibilities while growing in confidence in discharging his duties.

Popularly called Samaila Baki (black) by friends and admirers, he has embraced inclusiveness and is a bridge-builder, all in a bid to see the state moves forward, City People reliably gathered that Aruwan, never fails to tell anyone who cares to listen that although he is from Southern Kaduna (Zangon – Kataf) he proudly claims to be from Kabala West (Kaduna South Local Government).

Although it has not been easy for the young man, as he has made so many “enemies” especially from Southern Kaduna his place of birth because many of them from that area are in opposition to Gov. El-Rufai and some of his policies. Aruwan has not allowed this to distract him, as he carries on his duties so well that some of these “enemies” have now seen in him a reliable security man.

As head of Internal Security of the state, his office has given him the opportunity to represent the state in matters of security at al levels as he interacts and mingles with senior military and police officers when the need arises.

So far Sam has proved himself as a good media man and head of the state’s security outfit as he continues to learn on the job, no doubt his open-mindedness, being straightforward, and complete support for Governor El-Rufai has made him more popular and given him an edge over his distractors.

Although the state is still battling with various forms of security challenges, Thank God the ministry was created and with Aruwan as head, he has been able to solve some of the mirages of problems the state is facing, and come up with innovation and strategies to meet the security needs of the state. Happily married with children Aruwan has also told those who care to listen that he does not take his assignment lightly. Thanking his boss El-Rufai for trusting him with these sensitive and onerous responsibilities as it would indeed have been worst without the creation of the ministry, and Sam as its head is like putting the icing on the cake.