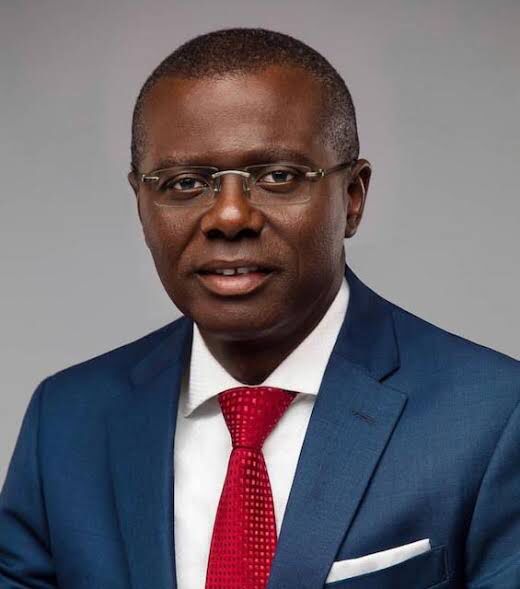 It is definitely a season of celebration for top CEOs in Lagos, as the Lagos CEO Awards releases the first list of winners. The list was made available to journalists in Lagos recently by the award head of the Jury, Ambassador Ayo George.

Top on the list is the Executive Governor of Lagos State, His Excellency, Governor Babajide Sanwo Olu, who wins the Public Sector CEO of The Year, for his administrative acumen and infrastructural development initiatives in Lagos.

Other eminent winners will be unveiled shortly by the award platform. This particular award is quite peculiar and unique because winners are going to get a lot of media publicity for their businesses and also as CEOs. The objectives are first to keep promoting Lagos as a very productive state to invest in, secondly, to project winners for the world to understand that these eminent men and women have the capacity and the integrity required of a solid head of a business that can lead any productive team anywhere in the world, and lastly, to encourage budding CEOs to keep at it, as Lagos and indeed the world is watching.