Scientists Launch Plan To Brew Beer On The Moon 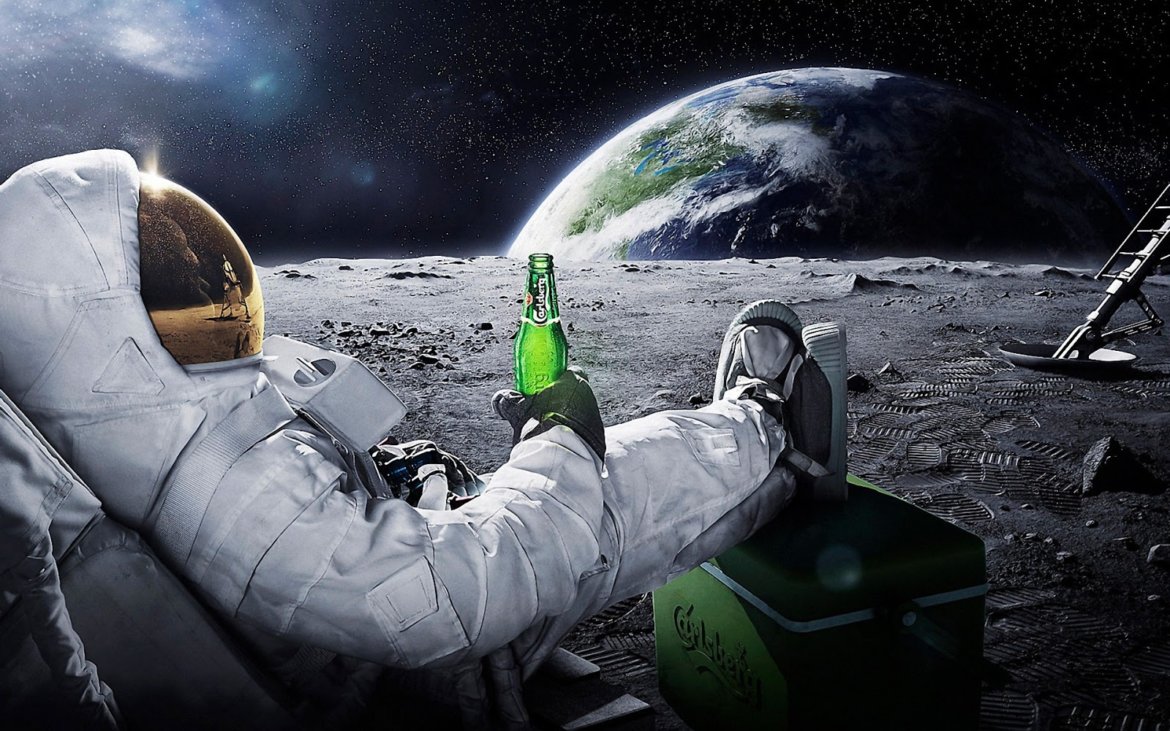 Later this year, a space mission like no other hopes to bring one of mankind’s most prized tipples to the Moon. On December 28, if all goes to plan, a homemade beer kit will be winging its way aboard an Indian space craft to Earth’s natural satellite.

The brainchild of a group of scientists from the University of California, the unusual experiment results from the Lab2Moon competition organised as part of the Google Lunar XPRIZE challenge.

Gimmicky as it may sound, TeamIndus – the collective behind the plan – does have a serious aim. One of 25 finalists, the San Diego team hopes to understand the behaviour of yeast in space.

They say that finding out how yeast works in lunar conditions is important for the development of yeast-containing foods and pharmaceuticals.

As can be expected, the carbonation and fermentation will be a little different to normal. As the team’s mechanical leader Srivaths Kaylan explains:

“[The canister] contains three compartments, the top will be filled with unfermented beer, and the second will contain the yeast. When the rover lands on the Moon with our experiment, a valve will open between the two compartments, allowing the two to mix.”

Once the drink is properly fermented, another valve will allow it to separate from the yeast.

Even if it does work out, though, we’ll probably still have some time to go before we can expect the first moon bar to open its doors. Sure hope aliens like a nice home brew.

Ruth Ossai’s Photographs Celebrate Nigerian Identity – In All Its Forms