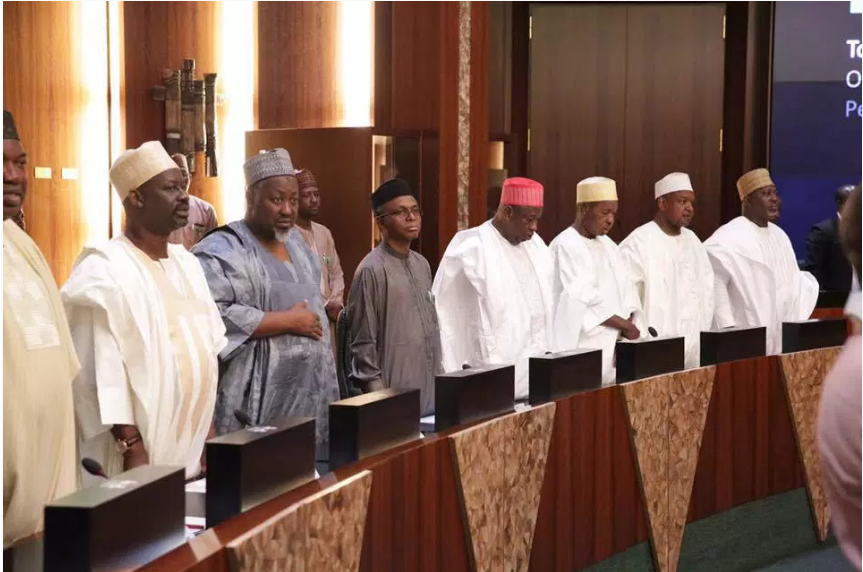 The Lagos Division of the Federal High Court headed by Justice Mojisola Olatoregun has fixed April 26 for the hearing of a suit seeking to stop the payment of security votes to the president and 77 other political office holders.

A Lagos-based lawyer, Adedokun Makinde, who filed the suit, wants the court to declare that payment and or drawing of funds for security vote by the President, Vice President, Governor or Deputy Governor, Minister of FCT, and all political office holders from Consolidated Revenue Fund of the federation or state is unconstitutional, Illegal, null and void.

In the suit marked FHC/L/CS/220/17, the lawyer joined the Attorney-General of the Federation, the Senate President, the House of Representatives’ Speaker, the Revenue Mobilisation Allocation and Fiscal Commission, RMAFC, and the Minister of Federal Capital Territory.

Mr. Makinde also sought a declaration that payment for constituency project to the legislators either at the federal or state levels is illegal, unconstitutional, null and void.

The plaintiff in his affidavit in support of the motion, deposed to by himself, averred that the president, vice president, governors, and deputy governors belong to the class or category of executive political class. And that these cannot receive any remuneration above that approved or determined by the RMAFC.

The plaintiff averred that there is no provision for payment of Security Votes to the president, vice-president, governor or deputy-governor by the RMAFC in the constitution as part of remuneration.

He added that all monies received as security vote are not appropriated in either the federal Appropriation Act, or appropriation laws of the states.

The lawyer also stated that the quantum of monies charged in the Consolidated Revenue Fund, which is unknown to the constitution, constitute a great drain on the revenue of the federation, and thereby deplete monies available for developmental purposes.

He added that the withdrawal and payment of security votes to elected office holders from the Consolidated Revenue Fund is a violation of constitutional provision.

He averred further that the duty of the legislators both at the federal and state levels, is to make law and not to execute projects.

Mr. Makinde said the National Assembly and state Houses of Assembly appropriate and collect monies called Constituency Project Fund, which is charged on the Consolidated Revenue Fund, and that the said constituency project fund runs into several billions of naira, which are not remuneration determined by the Revenue Mobilisation Allocation and Fiscal Commission, cannot and should not be paid or collected by the legislators.

The deponent also stated that payment and or withdrawal of security votes by the president, vice-president, governors, deputy governors, and others is a violation of the constitution, Illegal and such should be terminated forthwith