See the boobs that caused accident in Surulere 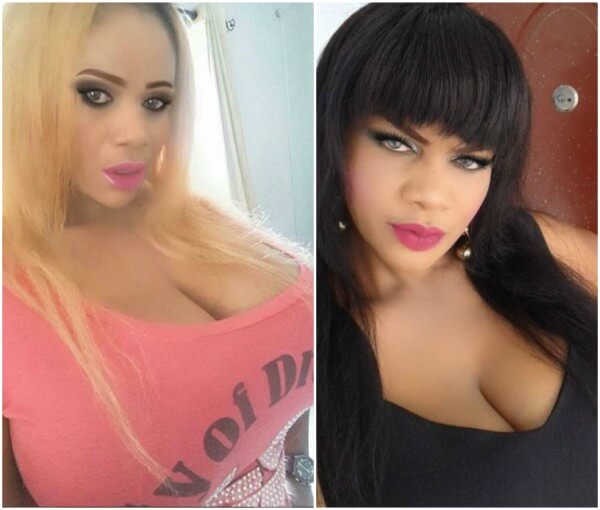 Nollywood actress, Mimi Ozakpolor, in an interview with HVP, revealed how her boobs, caused an accident in Lagos.

According the incident happened in Surulere while she was walking down the road. A lustful car owner who couldn’t take his eyes off what she’s got, kept looking till he rammed into another car. She further disclosed that the two drivers alighted from their cars, and started bickering at each other as she walked passed them.

However, Mitchel also said the incident wasn’t the only embarrassing moments she has had as a busty actress. She recalled that on several occasions, she had avoided standing at bus stops because of men starring at her boobs.

“It happens all the time, they keep starring at my boobs. .

And that’s why I tried to avoid standing at bus stops. I know I have huge boobs that men cannot take their eyes off my boobs,” she said.

See the boobs that caused accident in Surulere was last modified: September 2nd, 2017 by Reporter

Peter Okoye celebrates wife as she clocks a new age

‘How Evans betrayed all of us’ – Gang members