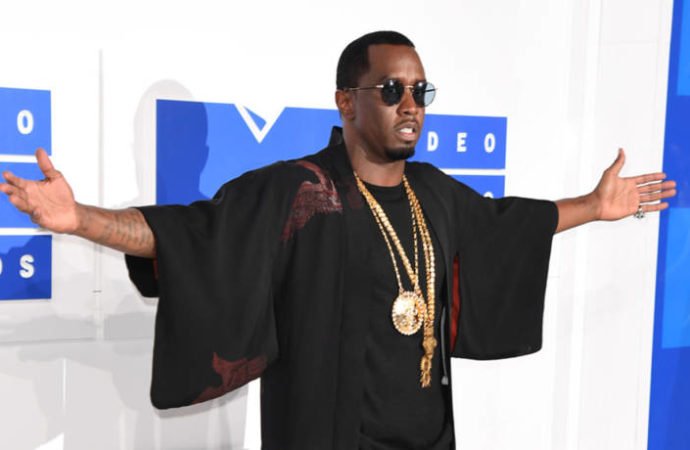 American rapper and singer Sean “Diddy” Combs‘ has been announced by Forbes as the highest earning artiste of 2017 after income from Ciroc vodka, DeLeon tequila and Aquahydrate water, alongside proceeds from his Bad Boy Reunion Tour, and an estimated $70 million sale of his Sean John clothing line put him above his peers.
Forbes revealed that Diddy made an estimated pre-tax earnings of a whopping $130 million in 2017.
Next on the list is the most streamed artist of the past 2 years Drake, whose Boy Meets World tour and deals with Apple, Sprite and Nike earned him an estimated $94 million.
JAY-Z could have ranked higher, if his new deal with Live Nation, which is expected to bring him $200 million over the next decade, was done in time. But the release of a commercially successful album saw him make $42 million in the past year.
Others on the list include frequent names like Dr Dre and new comers like Chance the Rapper and Kendrick Lamar.
The top 20 this year earned a total of $619.5 million, up 38% from the previous year’s $448.5 million.
The top 10 highest earning hip-hop acts of 2017 are:
Sean “Diddy” Combs – $130 million.
Drake – $94 million.
JAY-Z – $42 million.
Dr. Dre – $34.5 million.
Chance the Rapper – $32 million.
Kendrick Lamar – $30 million.
Wiz Khalifa – $28 million.
Pitbull – $27 million.
DJ Khaled – $24 million.
Future – $23 million.
See the Top 10 Highest Paid Artistes of 2017 was last modified: October 2nd, 2017 by Arinze Ago

‘I have a checklist of all my campaign promises, and I tick them once accomplished’, Ambode reassures Lagosians