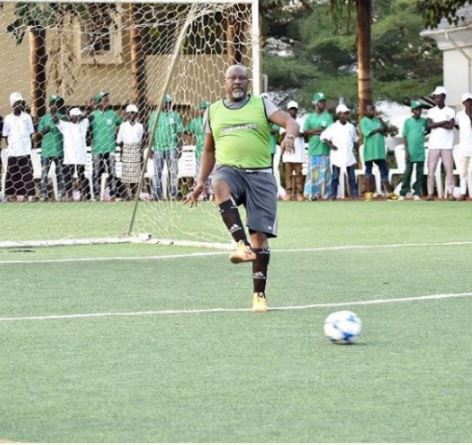 Over the weekend, there was a novelty match between politicians and members of the private sector in honour of the Speaker of the House of Representatives, Yakubu Dogara, who will turn 50 on December 26th.
Senator Dino Melaye was among the footballers, and the controversial politician showed the flair the Super Eagles could be missing on the road to Russia 2017 World Cup.
He shared photos of himself dribbling other footballers on the field.
See more photos: 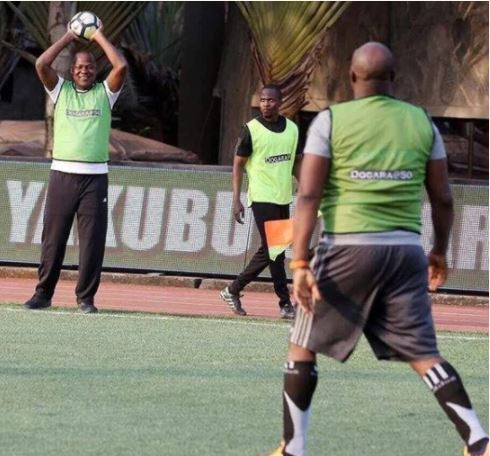 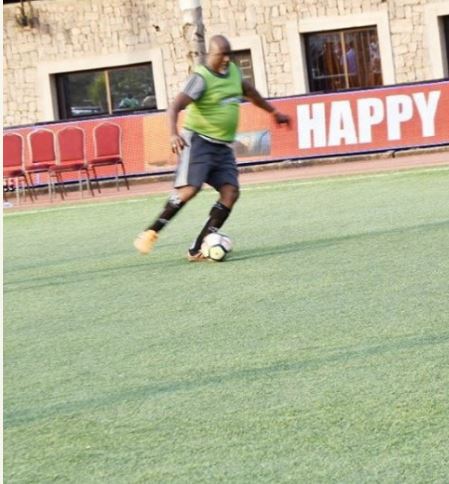 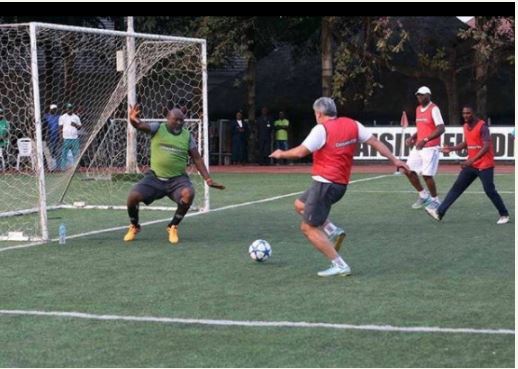 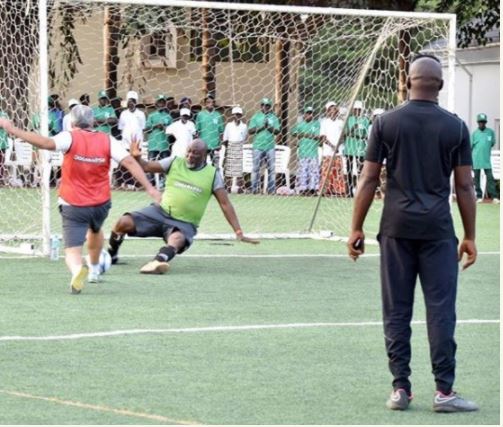 Senator Dino Melaye Shows Off His Football Skills on The Field (Photos) was last modified: December 21st, 2017 by Arinze Ago