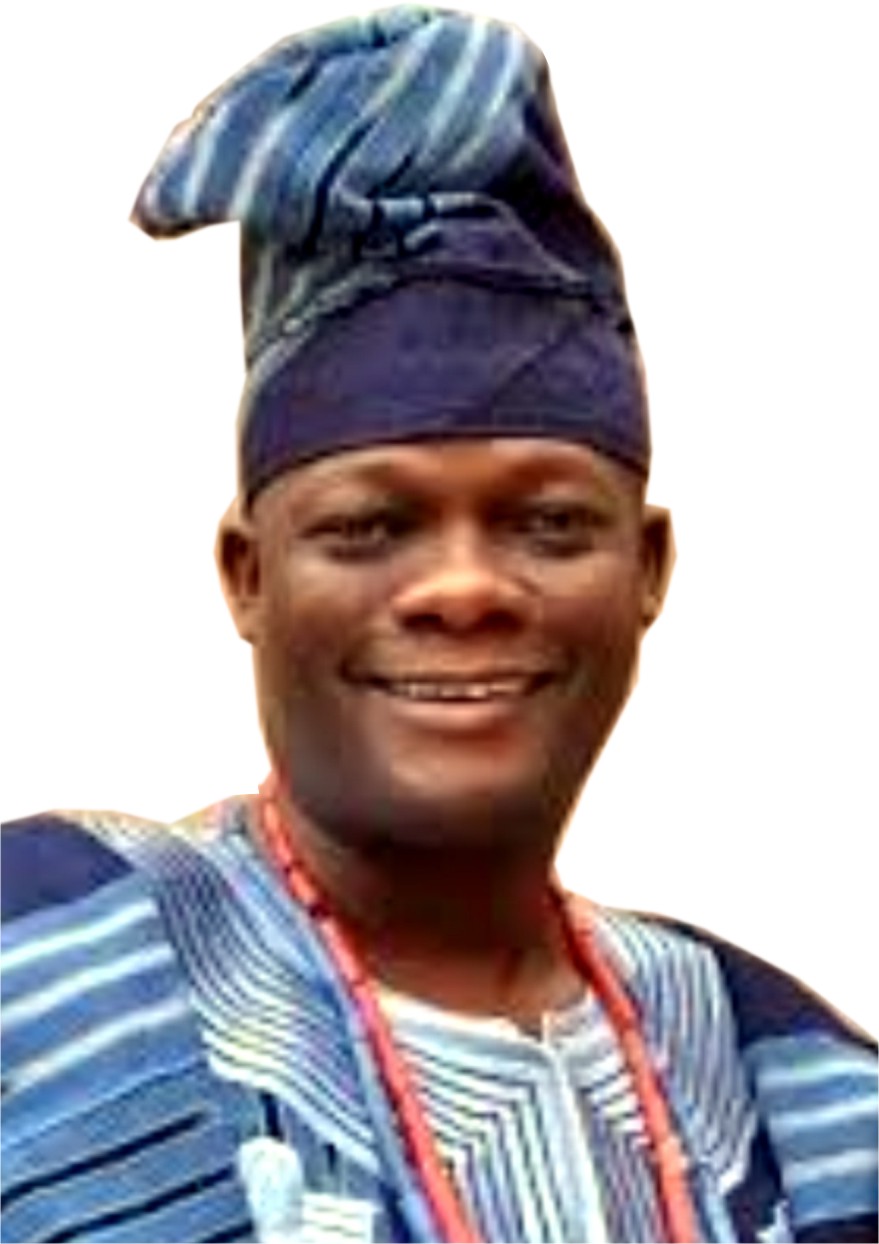 The Senator representing Oyo Central Senatorial District, Senator Teslim Folarin, said he joined the Oyo governorship race in order to right the many wrongs of the current administration in the state.

Folarin made this submission at the official declaration of his gubernatorial ambition, last week.

Speaking during the mega declaration ceremony at the secretariat of the Oyo State chapter of the All Progressives Congress (APC) in Ibadan, Folarin said his party will do everything democratically possible to send the sitting governor in the state away in 2023.

“All that you can see as tangible things are projects done by Makinde’s predecessor. We are resolute on changing him. We will use every democratic means to get him out of office come 2023. He is even gone,” the former Senate Leader said.

Folarin didn’t only declare but also gave detailed accounts of why he is the best person for the job.

He also intimated the mammoth crowd comprising party faithful, family, friends and associates of his plans for Oyo State and he plans to achieve them.

He said: “At the beginning of this speech, I wish to honestly and unreservedly appreciate the enabling political structures that provided the tripod stand for this declaration.

These enabling political structures that were entrusted and afforded upon which I am eternally grateful engender strong confidence.

Let me pay my special obeisance to the great people of Oyo State, representatives of whom are here gathered. Not minding the long distance, the risks of insecurity that travelling through several rivers, journeying several kilometres from across the 33 local governments of our state have become under this government, you brazed the odds and assembled here for this epoch-making day. I salute you all.

Your gathering here today signifies one fact: That you are tired of this decadent status-quo that has taken our State back by 1,460 days. The multitude of your presence at this declaration event can only be a pointer to your vote of no confidence in a political party and an administration that have jointly, severally and progressively taken our state backwards at the whims of the paddlers of our state’s boat.

Prior to your gathering here, you have inundated the leadership of our party, the All Progressives Congress, (APC) which is the opposition party to the party in government, with ceaseless calls to rescue our dear state from the claws of one of the most visionless governments ever in her history.

On a daily basis, I receive an outpouring of your calls for rescue. I am happy that you followed those SOS calls with action today by following the trail of your cries with action.

After the initial period of observation, the period when our people took their time to see whether this current administration held any hope for them, it was to their shock that all departments of governance in Oyo State began to kiss the canvass.

As Nigerian national challenges persist, our pacesetter state is further embroiled in pervasive deprivations worsened by an acute lack of vision to mitigate the effect of the crisis. Despite being blessed by providence with surplus human and capital resources, our people are made to live their lives and feed themselves and their families under severe hardship and excruciating frustrations occasioned by receding opportunities.

Through my political engagements which are sauced with an unmatchable commitment to responsive leadership, I have interacted with individuals across social and religious circles. The outcomes of those interactions reflect the yearnings of our people that are encapsulated in the manifesto of our party and my team. They are also the reflection of my unfailing optimism in building a system that works for all.

What thus, drives my desire today to submit myself to the struggle of rescuing our state from the maladministration of the present government that seems to be insulated from the yearnings of our people is the unbearable sufferings in the land. I have decided to look beyond the exacting task that lies ahead and take up the challenge of visionary leadership by declaring my intention to contest the Oyo State governorship election in 2023 on the platform of the All Progressives Congress (APC).

With my robust administrative experience, unimpeded courage and strength of conviction, I am poised to invest in policies that will drive economic development, provide a sea of opportunities for the teeming populace, and improve healthcare, agriculture, education and infrastructure so that our state can be an investment hub and preferred destination in Nigeria. All these will be clothed in the human face by an administration that is people-driven.

Aside from the discharge of my core legislative duties as a lawmaker, I have succeeded in facilitating numerous training, empowerment programmes, community development initiatives and midwife establishments of various ICT centres and secondary health institutions for the good people of our State. This penetrates divides, religions and persuasions. Yet, at every turn, I still see an overwhelming number of people living below their abilities and who need to be helped to live a good life. What is more fundamental is that our people beckon on me and I listen.

My aim is to form a PACT with the good people of Oyo State brokered by an invaluable blueprint that is anchored on a RESCUE MISSION. Our government shall be founded on a mission that will prioritize productive agricultural reform, affordable and qualitative education for all school-age children in Oyo State; efficient healthcare delivery for all irrespective of age, gender and status; massive leaning on industrialization that is strongly supported by sprawling agricultural value chain; urban renewal and rural infrastructural development; secured Oyo State where every lawful citizen shall have no reason to fret and stimulating the local economy through employment generation that is anchored on entrepreneurship and innovation.

I am determined to rescue Oyo State and her hapless people.

I promise to remain accessible and in constant conversation with the people of Oyo State. I strongly believe that it is only through discussions and dialogue with the people that a sense of unity of purpose of a people can spring from and dreams of development can transform into reality.

I urge everyone to join the rescue mission as we embark on restoring the dignity and pace-setting status of the state. Join me to take Oyo State from nadir to the apex of good governance.”