Senator Tokunbo Abiru’s One Year in Office: An Account of Project Sites Tour 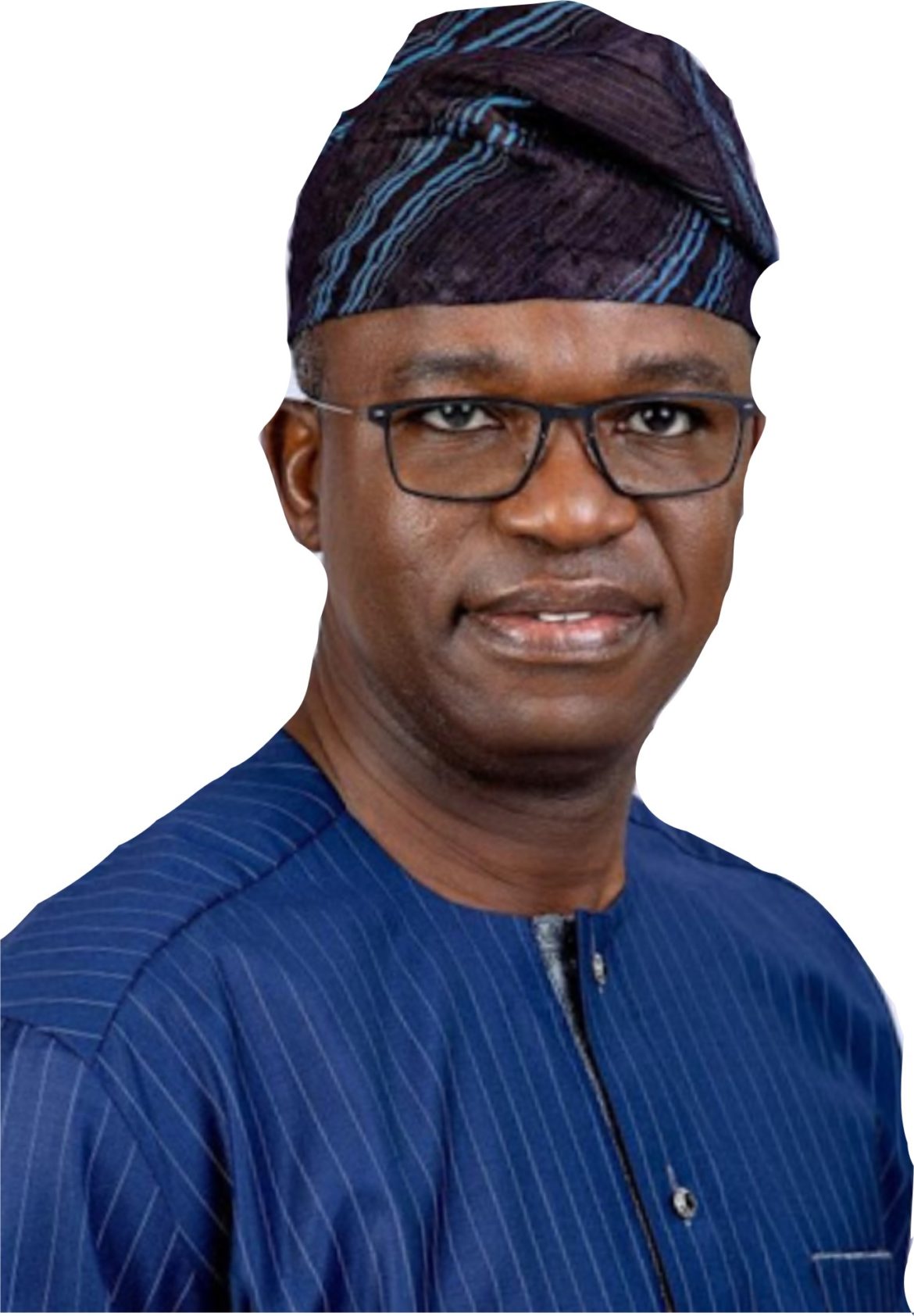 Trust me, it was not a time for a picnic, sleeves were rolled up and we hit the road! On Saturday, I led a team on a tour of projects facilitated by a Senator, the Chairman, Senate Committee On Industries and Senator representing Lagos East Senatorial District, Distinguished Senator Mukhail Adetokunbo Abiru, FCA.

We had earlier toured Agboyi-Ketu on Friday where a 40-bed Hospital at Mascara Health Centre facilitated by the Senator has reached an advanced stage of completion along with a newly constructed block of classrooms at Ajelogo Primary School.

We also visited Aga Primary School where we saw the recently commissioned four blocks of twenty-four classrooms equipped with modern instructional facilities and a full complement of 16 toilets. The showstopper was actually the recently installed Solar-Powered Borehole at the school. It was a long day!

It is confounding that what we are witnessing today happened within a period of 365 days that Senator Tokunbo Abiru received the mandate of the people as Senator representing Lagos East senatorial district of Lagos. He has no doubt positively impacted the district and the people therein with grandiose projects some can only imagine.

Setting out from Ikorodu through Epe down to Ibeju-Lekki, we branched off at LASPOTECH campus to see some of the projects facilitated by the Senator on campus. In the mix is a 600 units solar-powered street light stretching from the library complex by the Rector’s office to the main road that leads to the school’s first gate. The lights are ingrained with sensors that trigger brightness when people get closer to them. Another eye popping project is a 40-bed Hospital within the campus where the resident Engineer was busy supervising flooring works on the project expected to be delivered in the first quarter of 2022.

The next stop was Isiu where another 40-Bed Health Facility located on the left side of the main road is under construction. The masons and other site workers were seen preparing concrete casting for the decking, they also gave assurance that the project will be completed in record time.

From there, we headed to the ancient town of Epe where the Senator’s #DoingGood projects are also massive. We visited the Senator’s Liaison office established to bring governance closer to the people of the town. Mouruf, the liaison representative was on hand to receive the team at the office located along the popular Hospital road in Epe.

We proceeded to the 960-spectator capacity mini stadium under construction. Work was going on at a frenetic pace on the two-pavilions at the facility consisting of basketball and volleyball courts. The sports complex is bordered by Epe Nursery and Primary School and a military formation.

The next destination was the popular Oluwo Fish Market in Epe where Senator Abiru facilitated on-going remodeling of the market consisting of lock-up shops, open sheds and 48 toilets. The market women were appreciative of the Senator’s good gesture, they warmly received the team and assured of their continued support for Senator Tokunbo Abiru.

It was 4:40pm at this time and we had to get to Iwerekun, a coastal community in Ibeju-Lekki where Senator Tokunbo Abiru has also left his imprints of good work. The journey was smooth from Epe to Eleko Junction courtesy of the newly constructed road by the government of Babajide Sanwo-Olu.

Ibeju-Lekki liaison representative, Dare, was already waiting and he led us to RCM Primary School, Iwerekun where two blocks of 6 classrooms had been completed and ready for commissioning.

From Awoyaya through Gbetu, the journey that lasted almost two hours had just started. The sprawling residential estates springing up around Awoyaya and environs could have convinced anyone that there were no villages or hamlets ahead. About 3km from Awoyaya, we landed in Iwerekun where beach sand became the main attraction. It was difficult terrain for cars to traverse where only big SUVs could dare. The Atlantic Ocean overlooks the community where residents built their houses just a few meters away from the shoreline.

From the road; we could see the raging tides of the Atlantic Ocean, it was nature at its best! At RCM Primary School, we saw the old school building reported to have been built by the first civilian Governor of Lagos, the Late Alhaji Lateef Kayode Jakande. It was vintage and had seen the best of times.

Behold the new blocks of classrooms; a fitting replacement for the weary looking old block now ready for improved learning outcomes. Kids within the community; mostly pupils of RCM Primary School and their parents all came out to show appreciation to the Senator.

It was a worthwhile experience and further affirmation of possibilities achievable by a determined mind. I could only mutter within myself the inimitable words of Chairman Mao, “In shallow men, the fish of small waters cause much commotion, in magnanimous oceanic minds; the whales of inspiration hardly cause a ruffle”

Senator Tokunbo Abiru’s One Year in Office: An Account of Project Sites Tour was last modified: December 6th, 2021 by Reporter

How YEMKEM Became No 1 In The Herbal Business – Founder, Dr. AKINTUNDE AYENI