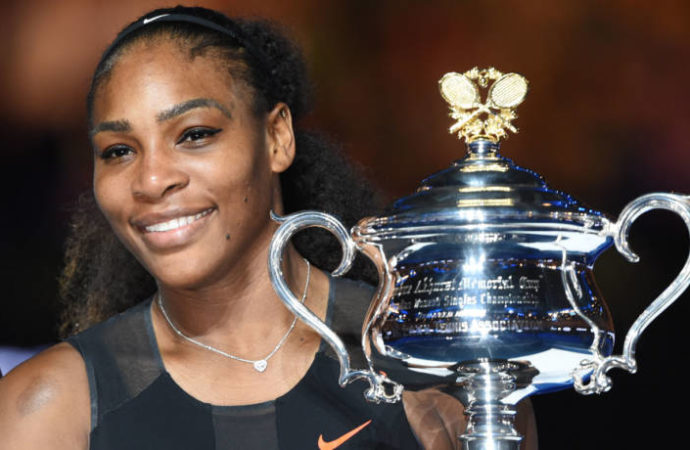 Despite pulling out of the French Open and failing to win her eighth Wimbledon title, Serena Williams is still a force to be reckoned with in tennis. According to Forbes, she’s the world’s number one most marketable female athlete.

After announcing her pregnancy last January, Williams took a break from tennis until she had her baby. She announced another break following childbirth in September, and made a comeback in May. Staying away from competitive tennis for up to 14 months meant she missed out on some events, and ended up earning only about $62,000 (over N22 million) in prize money.

However, what Williams earned in endorsements was enough to keep her on top of the list of the world’s highest-earning female athletes for a third straight year. Thanks to her campaigns for HSN and Nike, plus her own fashion collection, Serena, she made $18 million (over N6 billion) in endorsements.

Her total earnings supersede that of Caroline Wozniacki (who is second on the list) by $5 million.