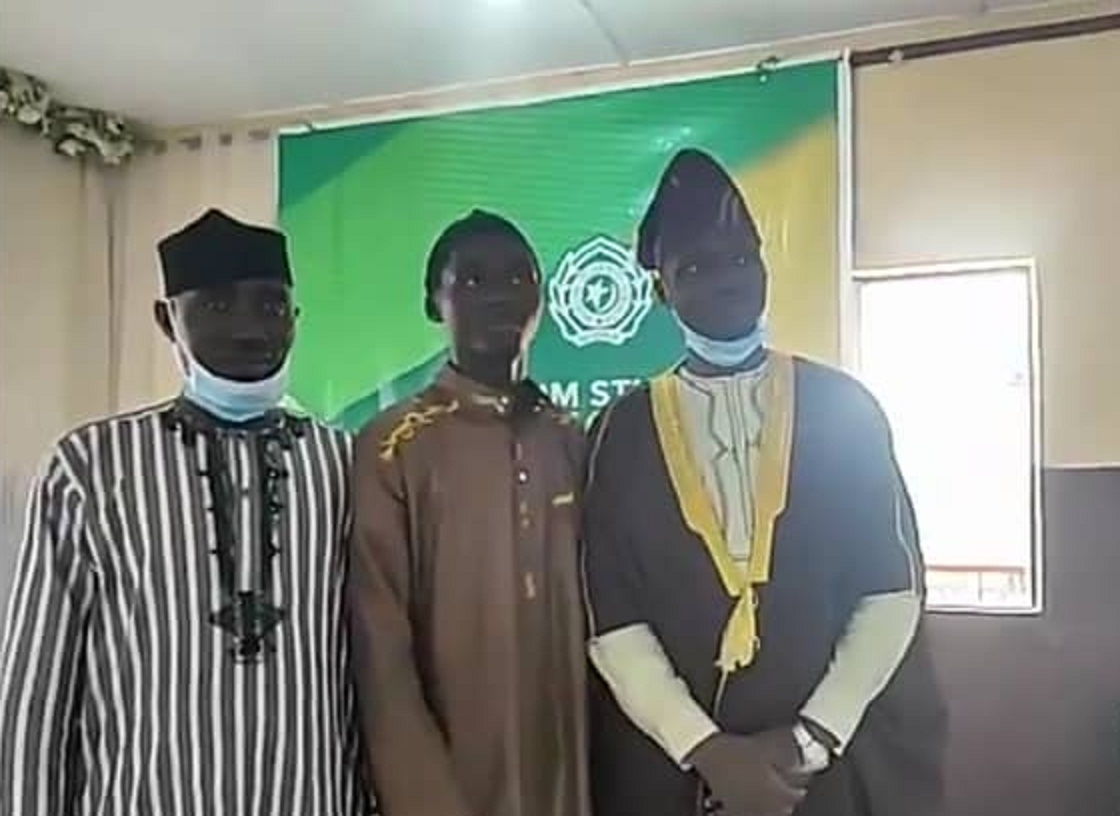 The competition popularly known as #Recite Lagos was held on Sunday April 18th, 2021 in honour of the pioneer president of MSSN and the former Secretary-General of the Nigerian Supreme Council for Islamic Affairs, the late Dr AbdulLateef Adegbite.

At this year’s programme which marked its 17th edition, seventeen reciters became champions in various categories at the grand finale of the contest after several stages which span through the preliminaries, Zonal stage, and the Semifinal were held for months.

Streamed live via the social media, Muslims from far and wide joined the provided platform to appreciate the lovely recitation of the Quran in the blessed month of Ramadan.

The president of the society (Amir of MSSNLagos), Mallam Miftahudeen Thanni, congratulated the winners for their efforts as he prayed Allah grant them the reward of memorising the Quran. He however urged Muslims to encourage their children to acquire the knowledge of Al-Quran which said is the source all wisdoms.