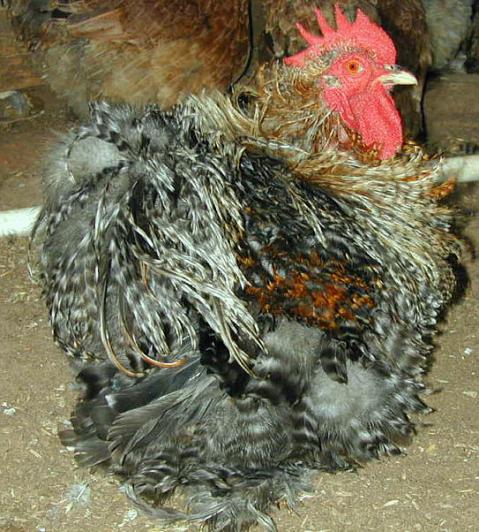 Kevin Simiyi will be doing 15-months jail sentence, after he reportedly raped a hen which died after the incident.  The 18-year-old boy, who pleaded in court that the Judge be lenient on him, disclosed that he usually developed cold feet to walk up to ladies and ask them out on a date or to become his girlfriend.

He also went on to say no lady wanted him close because he was poor.  Kevin who was asked if he was guilty said; ‘Yes, I did it.’I was caught defiling the hen by its owner. ‘I fear approaching women because of the high level of poverty and I feel women are very expensive.’ 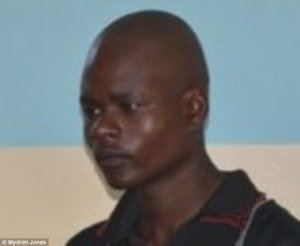 According to the owner of the hen, Judith Nasimiyu, which was raped in Bungoma, Kenya, the bird died of exhaustion last Friday as vets collected evidence against Simiyi.

After all evidence was presented in court, magistrate Stephen Mogute sentenced him to 15 months in Bungoma Prison, for bestiality.

Sex starved teenager rapes chicken to death after he couldn’t find a girlfriend was last modified: March 4th, 2017 by Reporter