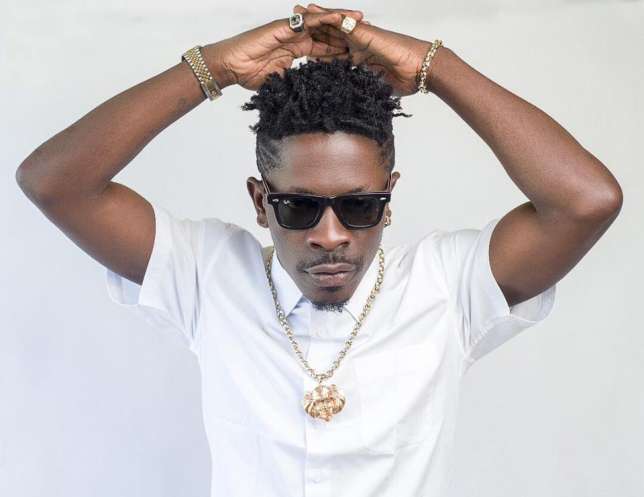 Shatta Wale has been reportedly invited over by the Ghana Police Authority over comments he made about burning down churches.

According to  Ghanaian news outlet Joy News, the Ghanaian music star was invited for allegedly threatening to burn down churches in Ghana.

It would be recalled that a certain prophet in Ghana, Prophet E. K. Mensah of the Christ Vision Prayer Ministry suggesting that Shatta Wale has been marked to kick the bucket before December unless he repents from his sinful ways.

Well, Shatta Wale didn’t take it likely with prophet as he went on to release a video where he called out the prophet for making such prophecies . He also went on to declare that if he still is alive by December 2018, he will mass up a gang from his Shatta Movement (the name of his fan base) to light up churches.

This is also coming days after it was revealed that this same prophet, who said the country would mourn and be in tears. Immediately after this prophesy, the death of Ghanaian singer, Ebony Reigns was announced who died in a recent auto accident.