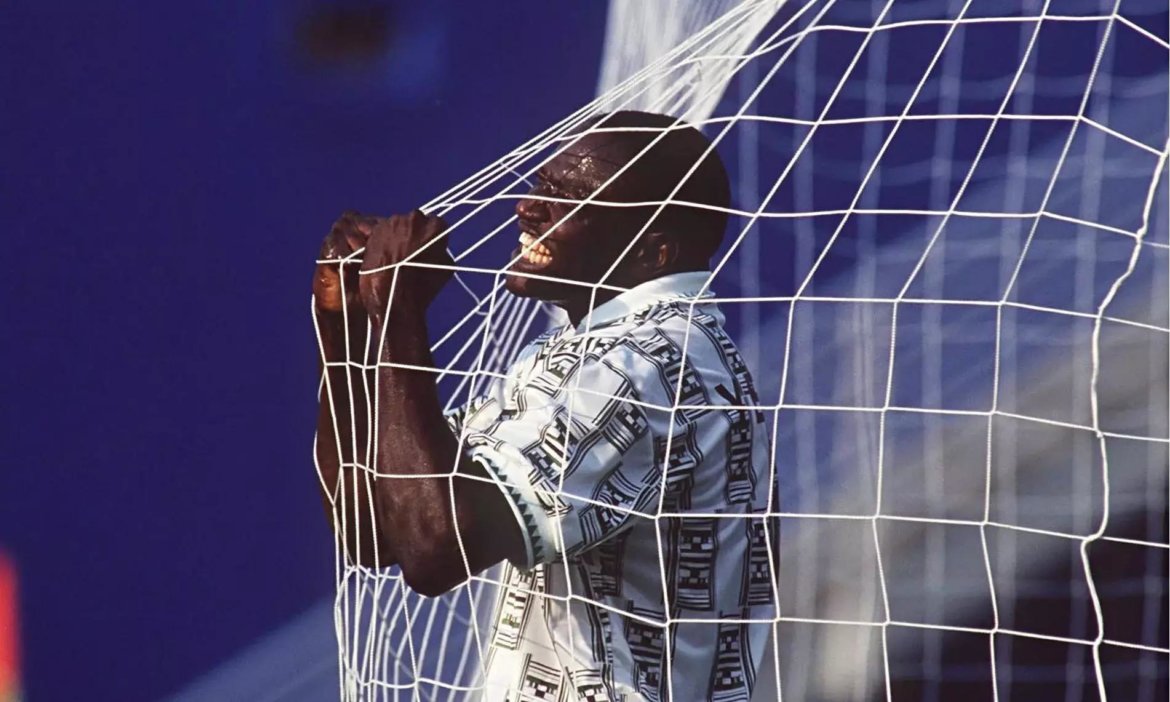 Ex-Nigeria international, Segun Odegbami has said he believes his former team-mate, Rashidi Yekini, may have been murdered in 2012.

Before to his death, Yekini was reported to have been ill for a long time, after allegedly suffering from bipolar disorder, depression and some other undisclosed psychiatric condition.

But Odegbami in an interview disagreed with the claims, saying “nobody could explain the circumstances of his death”.

He said: “His people actually went and abducted him from his car and took him to a native doctor of some sort to cure him of his ‘insanity’.

“Why insanity?…because he was funding so many philanthropic projects, giving people his money which he had kept in the bank for so long.

“All through his professional career, he didn’t spend a dime of the money he was getting from Europe, so he had a lot of money in UBA at the time, because one of the managers was my friend.

“They had even advised him to invest but with his own native intelligence, he did not do much investment.

“He built his house, did some things but he had a lot of money so he felt like distributing and they said he was mad so they took him to the native doctor and started giving him all kinds of concoctions and the man passed on. So, that’s why I said he could have been murdered.”

Speaking of his life after football, Odegbami said himself, as well as many of his colleagues who are still alive, are now suffering the consequences of overexerting their joints.

According to him, most of them are not doing so well and have been faced with various challenges especially health-wise and with no support at all from the government.

“You’ll see me walk with a limp these days… that’s what happens to the rest of us,” the 67-year-old former footballer said.