Silverbird Television names Nyesome Wike Like Governor of the year 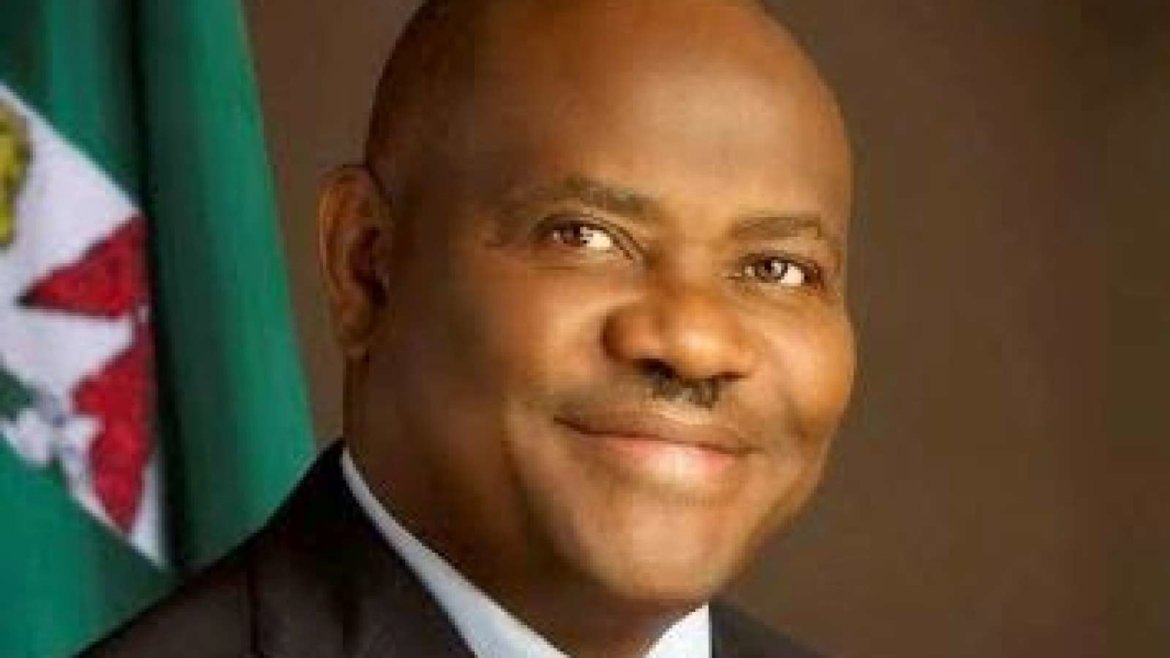 Silverbird Television has announced the winners of the 2017 edition of its yearly awards “instituted to recognise individuals who have affected the lives of Nigerians positively”.

In a statement issued on Thursday, the organisation said the public had voted Nyesom Wike, governor of Rivers state, as the Silverbird Man of the Year for 2017.

“Wike was nominated for the award for embarking on a massive infrastructure development in Rivers state, earning him the title mister projects,” the statement read.

The award ceremony is slated for February 23rd, at Eko Hotel and Suites, Victoria Island, Lagos.

Aisha Buhari, wife of the president would receive the Silverbird personality of the year award, while the Silverbird special achievement award would be presented to Godwin Emefiele, governor of the Central Bank of Nigeria (CBN) and Abubakar Bagudu, governor of Kebbi state.

Ike Ekweremadu, deputy senate president and Femi Gbajabiamila, leader of the house of representatives, will also be honoured.

Honorees of the Silverbird posthumous award are Moshood Abiola, Chukwuemeka Odumegwu-Ojukwu and Abubakar Saraki, senator of the Nigerian second republic.