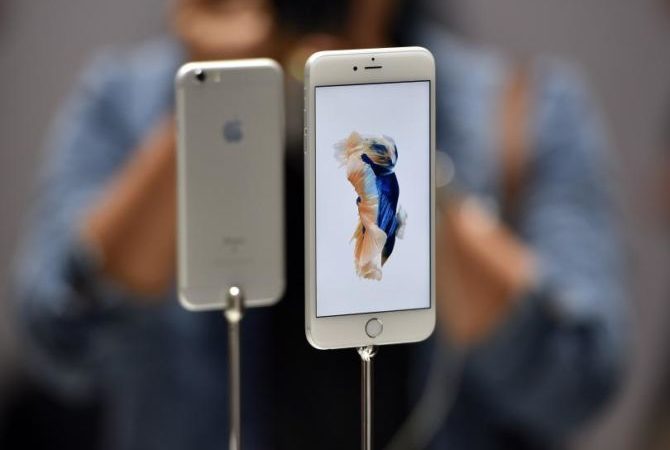 Usually, the indicators of relationship compatibility are religion, political affiliations and who voted GEJ or Buhari. But it turns out that smartphone preferences can make or break that relationship too! So if you’re wondering why that person doesn’t like you, maybe check your phone.

A recent survey discovered that iPhone users are very picky when it comes to picking partners (of course), particularly if that person uses an Android phone. But it’s kind of a two-way street.

While iPhone owners are 21 times more likely to judge someone negatively for having an Android, those who use Android devices are also 15 times more likely to judge others negatively for having an iPhone; and those who have older models of either smartphone are 56% less likely to get a date. And in a weird twist, nearly 15% of adults would think twice about dating someone with a cracked smartphone screen.

So in addition to judging people by where they live, what car they drive, what they do for a living, political viewpoints, religious convictions and proficiency in grammar (the inability to tell “your” from “you’re”, which we totally agree with by the way), we have now added one more indicator to the list. The study was able to offer an explanation for the iPhone users’ condescending approach to dating though: iPhone users earn higher incomes than Android users.

Thanks for nothing, technology.

SmartPhone Love – Why Android And iPhone Users Won’t Want To Date Each Other was last modified: March 1st, 2017 by Daniji Emmanuel